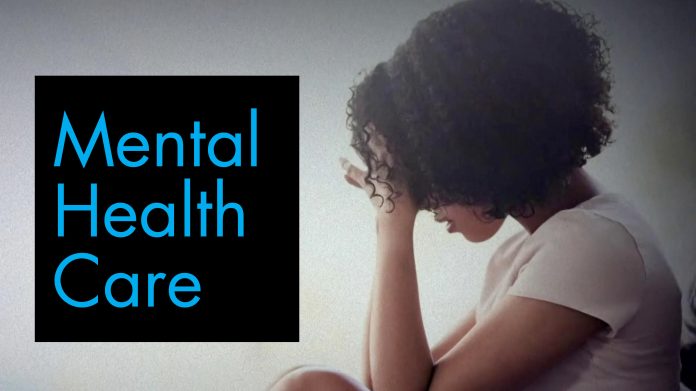 Tasked with arresting the number of suicides the country has recorded in recent weeks and improving care for persons with mental health struggles, the government has pitched a “multi-disciplinary approach” as a possible solution.

Three suspected suicides in less than two weeks prompted widespread discussions on the mental health state of the country, especially amid the numerous displacements caused by the Covid-19 pandemic.

As the world recognised World Suicide Prevention Day on September 10, mental health experts called on the island community to band together in ‘looking out for their neighbour’, sharing various tips on identifying signs of trouble, such as depression, anger and hopelessness.

Other members of the public, meanwhile, called on the government to invest more in mental health care and offer more avenues for people to seek the necessary help to overcome their struggles.

That latter call seems to have now been answered.

Chief of Staff in the Office of the Prime Minister, Lionel Hurst, explained late this week that, in moving away from what could be deemed a rather linear approach to dealing with the issue, addressing mental health challenges via multiple channels could effect some much-needed improvements.

“What this multi-disciplinary approach is intended to do is bring different notions to the table, so that there aren’t any gaps in the approach that is intended to cure us of this particular problem,” he said.

A working group – chaired by a medical doctor – the government says, will be formed to primarily address the issue and strengthen the capacity of the already-established system to handle it.

“That means the Ministries of Education, Health, Social Transformation and even the police will be brought into this multi-disciplinary group, in order to ensure that there is a greater breadth of attention to the problem than [exists] now.

“[This approach will also ensure] an ability to try to solve the problem of each [affected] individual, rather than to just prescribe some drugs that might make them less harmful or hurtful to themselves,” Hurst added.

International reports say an increasing number of people across many countries have been facing depression, anxiety and feelings of hopelessness, while substance abuse too is said to be on the rise.

Along with those issues, more people are dealing with financial problems and abuse, also brought on by the pandemic.

Hurst insisted that the authorities are making efforts to intervene where possible, but acknowledged that more simply needs to be done.

“We know it’s a vexing problem and it will not disappear without attention being paid to it,” he said.