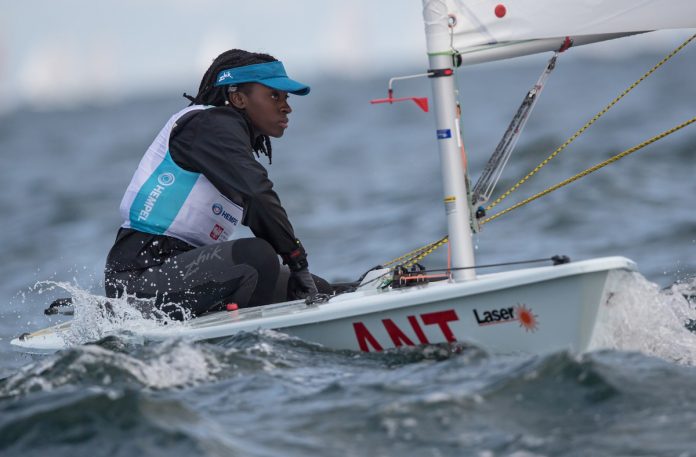 Returning to the seas following Wednesday’s rest day, the 19-year-old first time Olympian finished 37 from a fleet of 38 competitors in race number seven.

Gordon is slated to complete her quota of races on Friday when she competes in the final two events at Fujisawa.