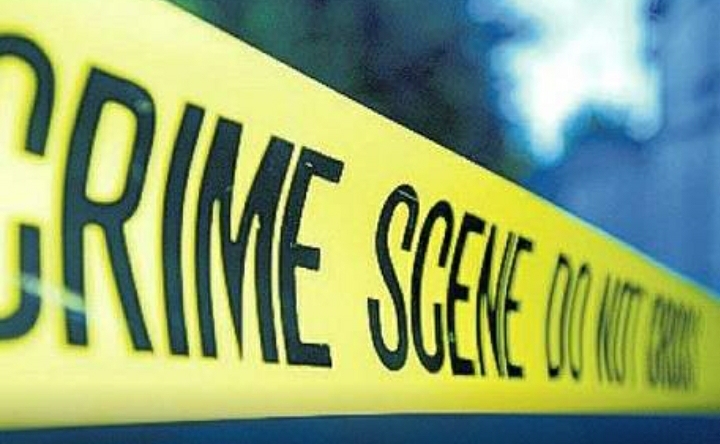 A Good Samaritan who apparently rushed to the defence of a woman who was being robbed was shot by the alleged assailants.

Two young men are said to have approached the shop by bicycle shortly after 1.15 pm – and robbed the female attendant of an undisclosed sum of money, along with jewellery.

When she screamed for help, the man who was nearby came to her assistance.

He is believed to have been shot in the back before the attackers fled the scene by bike, police spokesman Inspector Frankie Thomas told Observer.

The man’s injuries are not thought to be life-threatening and he is currently in a stable condition.

Officers investigating the incident are appealing for eyewitnesses or anyone with information to call CID on 462-3913/4.