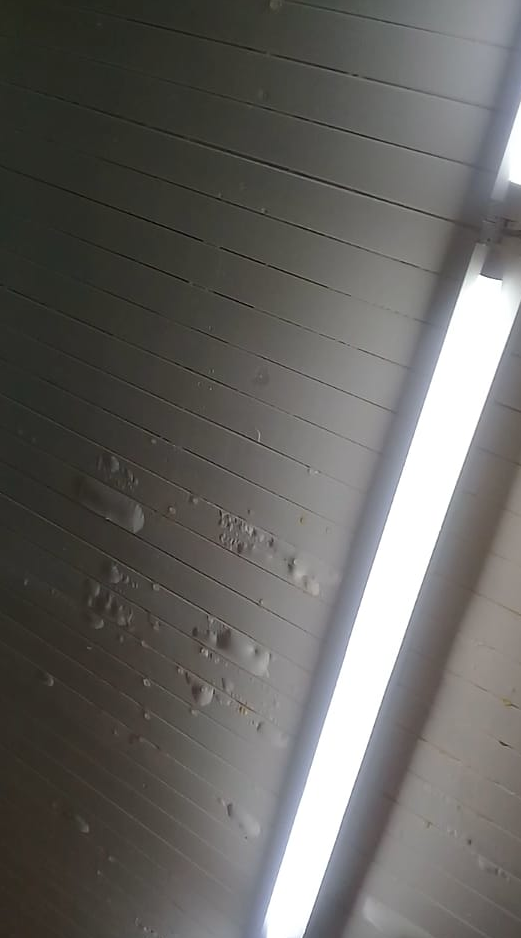 More than 50 employees at the General Post Office (GPO) in St John’s will be unable to work while the Ministry of Public Works carries out renovations as a result of flood damage.

A release from the Ministry of Finance said yesterday that following a meeting with the staff and their union representatives, the GPO will remain closed to the public because of the unsuitable working conditions.

On Tuesday, representatives from the Antigua and Barbuda Public Services Association (ABPSA) and the Antigua Trades and Labour Union (AT&LU) met with the workers at the Post Office to get a firsthand look at the damages which were cause of concern for the employees.

Renovating the post office has long been the subject of discussion with several employee protests over the last two years.

ABPSA President Joan Peters who represents the established workers said the flooding has worsened the work environment. She also told Observer that mould is growing on the walls of the building.

Peters said one of the concerns is that no start date for renovation work has yet been given.

The closure of the GPO is likely to affect the flow of mail to the sub-stations since the dispatching of mail has been halted.