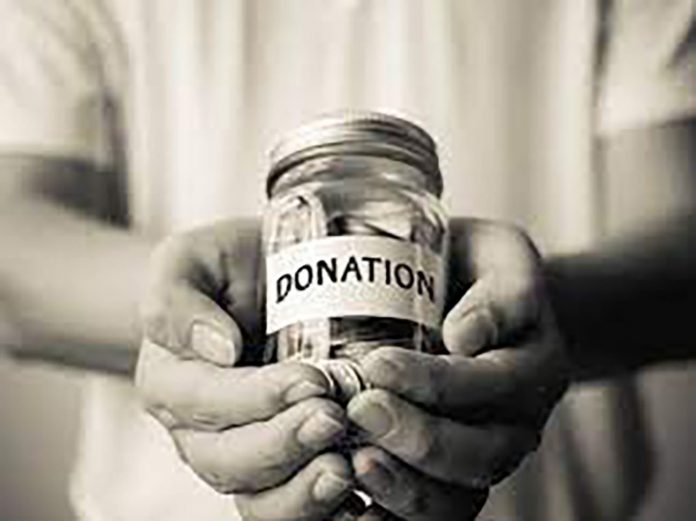 One local charity is appealing to residents and persons in the diaspora to come on board financially and help create a community outreach centre and transitional home for the nation’s needy, a first of its kind for the country.

The Community Charitable Ministry (CCM), which was established in December 2008, has been assisting families in Antigua and Barbuda through financial donations and fundraisers.

With the pandemic raging on, many breadwinners have no source of income to provide for their families which has resulted in some even becoming homeless.

And with an increase in cases of domestic violence, the need to provide a safe space for victims is heightened. The home would provide not only housing and general care but mental support as well.

“The intent is to provide psychological support, housing and general care to these victims and or put them on to the relevant persons or organisations where necessary but in the comfort of this centre.

“With the increase of abuse and violence due to the pandemic, the need for such a facility has become imperative if we are to address the social matters within the community,” said one of the group’s founders, Francine Joseph-James.

The group has had some practice providing housing for Antiguan and Barbudan citizens. Following Hurricane Irma, they assisted several Barbudan families through partnerships with international foundations and church groups.

In recent years, they have also been distributing school supplies, food and clothing packages and issuing food vouchers to families with no income. However, since the start of the Covid pandemic, there has been an increased need for their services.

“Obtaining a building for the centre will allow the charity to have a home where it could comfortably and conveniently better carry out its mandate. Having a stationary location will make it easy for the public to access the services we offer,” Joseph-James explained.

It is for these reasons that the group is now calling for the public’s assistance in this new venture as they are hoping to raise USD$350,000.

According to Joseph-James, they have applied for grants from several international bodies but funds are not coming in as hoped.

They are now appealing to the general public to assist in any way they can.

“It’s a vision that would require the wider community of all Antiguans and Barbudans here and overseas because it is a community project and it’s about all of us, the entire nation of Antigua and Barbuda, not just the CCM group,” Joseph-James added.

Donations can be made to the Community Charitable Ministry (CCM) store online at https://frubipay.com/ccm.