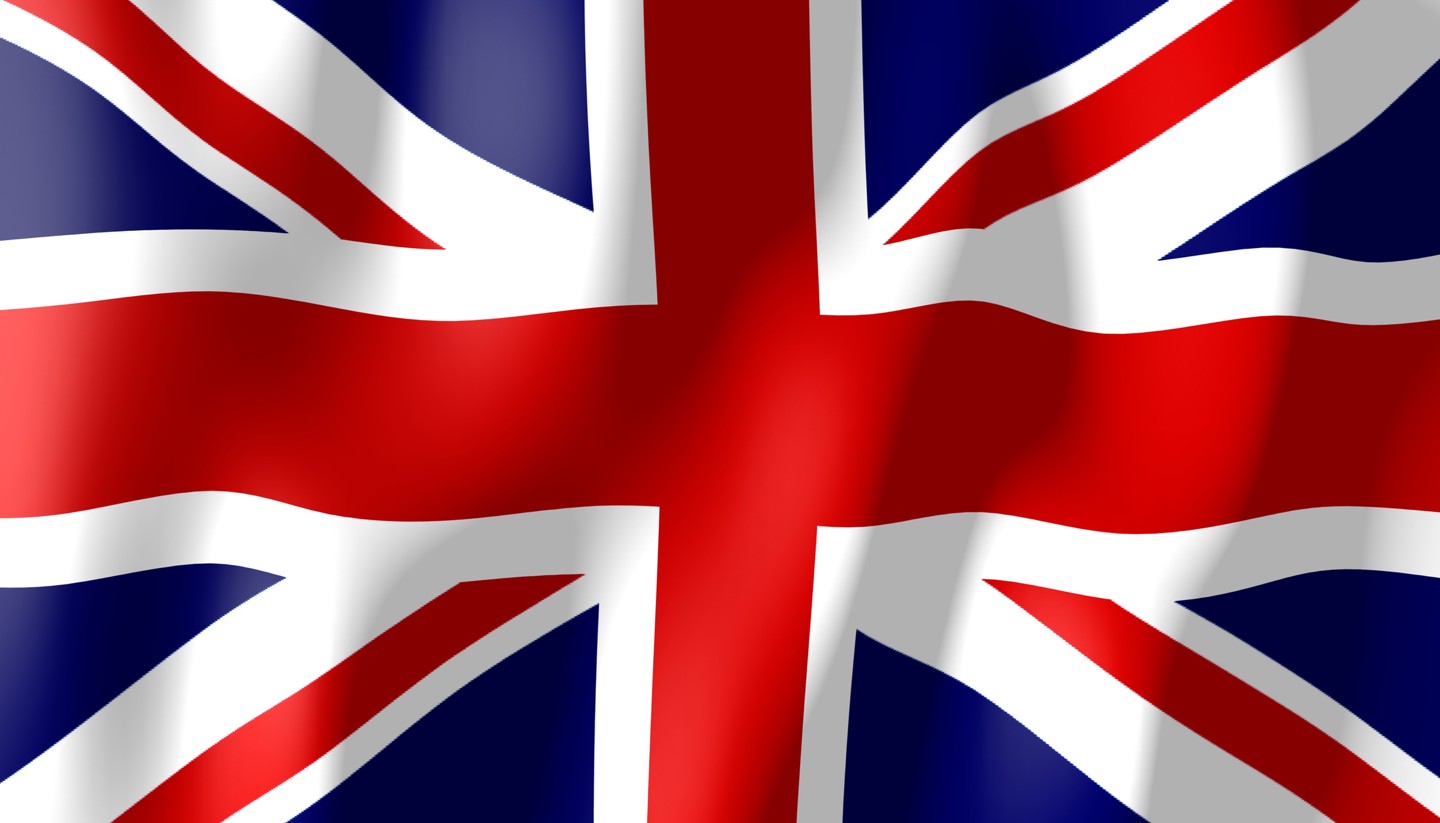 The UK government is set to implement new rules for fully vaccinated travellers to England, which will see people flying into the UK from countries like Antigua saving on the cost of mandatory on-arrival Covid tests.

According to yesterday’s update on the government’s website, “From 22 October, if you qualify as fully vaccinated for travel to England, you will be able to book an antigen lateral flow device (LFD) test instead of a PCR for your ‘on arrival’ test”.

Though the savings are not about to be astronomical, the shift in testing requirements will no doubt shave a bit off what travellers have been paying for PCR tests, which is as much as £75 per person – more than twice the cost of many lateral flow tests – under the existing system.

The reduced cost could serve as another benefit for countries like Antigua and Barbuda, by inspiring more people to travel to the island now that they will be spending a bit less.

UK Transport Secretary, Grant Shapps, seemingly agrees with that sentiment, talking up the likely positive impact of the new rules.

“Taking away expensive mandatory PCR testing will boost the travel industry and is a major step forward in normalising international travel and encouraging people to book holidays with confidence”, Shapps said.

A list of approved test service providers is expected to be published on the UK government’s website as of October 22, and when the changes come into effect, anyone who receives a positive result from their lateral flow test will be required to self-isolate and also to take a free PCR test to confirm the result.

Meanwhile, at the time of writing, no other nation within the UK has said it will adopt the new testing requirement.

Both Northern Ireland and Scotland have indicated that they may follow England, but Wales has voiced concerns about the increased risk of new Covid variants coming into the country as a result of this and other relaxed measures.