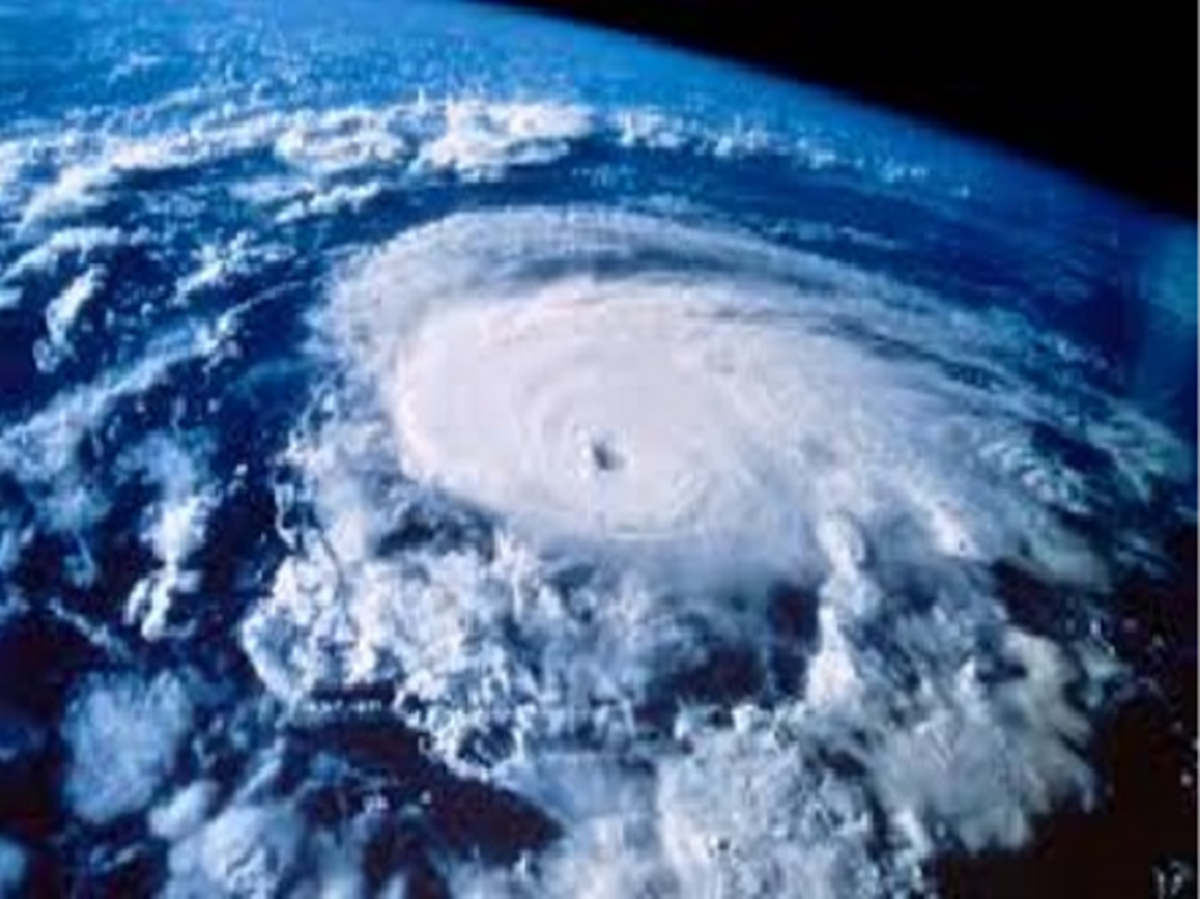 Katrina. Camille. Andrew. Maria. Sandy. These are names of hurricanes that will live in infamy. Which name or names this year might join that list of unforgettable storms? Only time will tell.

The World Meteorological Organization chooses hurricane names several years in advance, based on a strict criteria. If a hurricane is particularly deadly or costly, then its name is “retired” by the WMO and replaced by another one.

Why – and how – do hurricanes get names?

Before they started naming storms, hurricane forecasters had to refer to storms by saying something like, “the storm 500 miles east-southeast of Miami.” But six hours later the storm’s position would change.

Also, when more than one storm was going on at the same time, making it clear which storm was being described made the job even harder.

The names are alphabetical and each new storm gets the next name on the list.

There are no Q, U, X, Y or Z names because of the lack of usable names that begin with those letters. If more than 21 storms form in one season, such as in 2005, the Greek alphabet is used to name the additional storms.

There are also separate lists for typhoons in the western Pacific and tropical cyclones in Australia and the Indian Ocean.

In 1950, the U.S. National Hurricane Center started the formal practice of naming storms that develop in the Atlantic basin. The World Meteorological Organization, based in Geneva, now maintains and updates the list.

Infamous hurricanes that are particularly damaging and deadly are retired for historical and legal reasons, according to NOAA.

The WMO will strike the name from the list during its annual meeting and choose another to replace it. For example, Katrina was taken off in 2005 after Hurricane Katrina’s devastation in New Orleans.

More than 80 hurricane names have been retired.