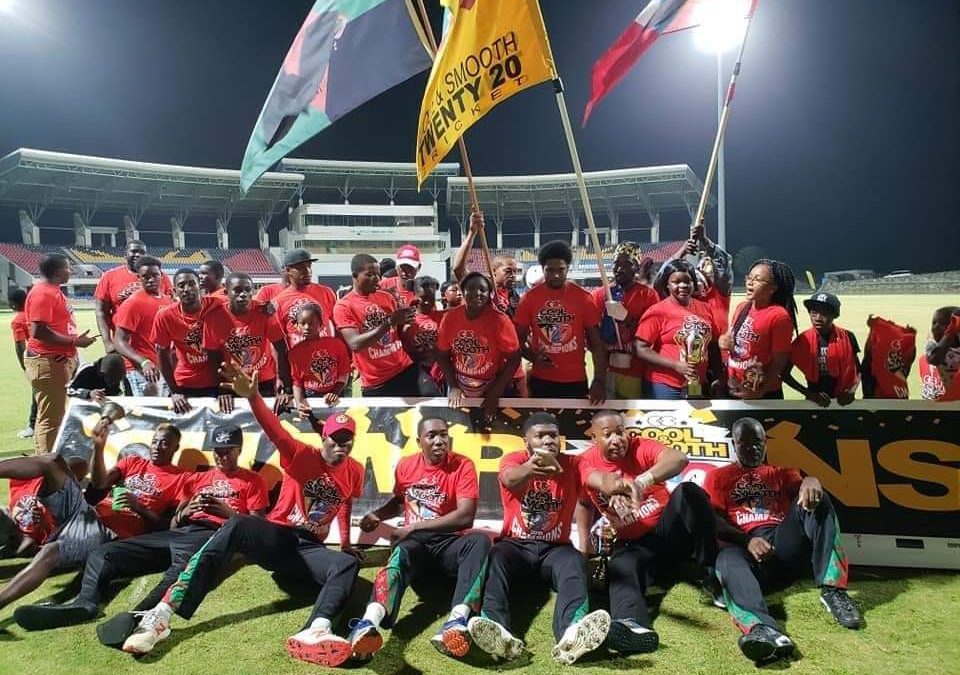 Former West Indies fast bowler, Kenneth Benjamin, has offered some advice to the local cricket association on the way forward regarding their request to government to stage this year’s Cool & Smooth T20 Explosion in October.

According to Benjamin, the association should take a proactive approach and submit their intended protocols for the staging of the tournament to both the ministry of sports and the ministry of health and not allow the relevant authorities to make a decision on their request without having all of the details.

“Rather than writing to the ministry, I think what you need to do, and this is just a suggestion, write to them and outline to them your protocols and what you are going to do in these matches, how many people you expect in the stadium, how you would seat them and so on, protocols for the teams and so on and show them how it’s going to be safe,” he said.

His suggestion follows a pronouncement by the country’s sports minister Daryll Matthew that it is highly unlikely permission would be granted for the staging of any competition including that of the Cool & SmoothT20 tournament.

Benjamin, who is also president of the Liberta Sports Club, reminded that this is the model used by many businesses that have been allowed to resume operations.

“I think that is what most people who want to go back into business like hotels and restaurants that is what they did. They wrote to the ministry and said these are the protocols that we are going to be using or this is how we are going to make sure that the venue is safe,” he said.

“They [health officials] will take a look at your proposals and determine if it is safe or not because without those protocols they won’t know what you have in mind in terms of keeping people safe and so forth,” he added.

In a recent interview, President of the Antigua and Barbuda Cricket Association (ABCA), Leon Rodney, expressed disappointment over the sports minister’s revelation, stating that if other sections of the society have been allowed to operate then some aspects of sports competition should be allowed to resume.