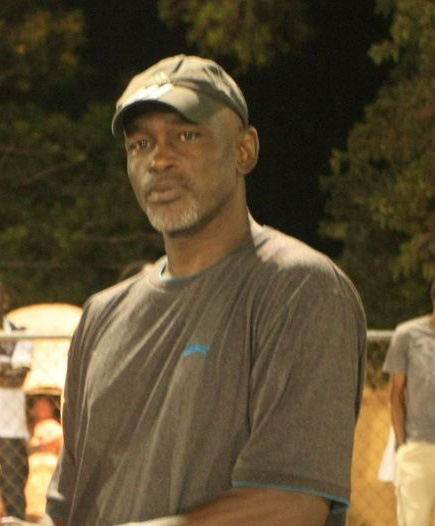 One former national player has spoken out in support of presidential hopeful, Barbara Coates’, comments over the possible use of funds by the Antigua and Barbuda Football Association (ABFA) to retrofit ARG instead of their own facility in Paynters.

Reports are that FIFA, the ABFA and the government are in talks over the possible upgrading of the facility and its continued use by the football association to host top flight and international matches.

But since that revelation, many members of the ABFA have called into question why the focus would be to retrofit the ARG instead of Paynters firstly.

Coates who is currently a floor member on the ABFA executive was one said individual that disagreed with this move.

She mentioned that priority should be given to first complete the body’s technical and training centre in Paynters before looking at the ARG.

This was the stance of former national player, Ivor ‘Ninja’ Luke, as well.

The former Lion Hill Spliff player mentioned that with little information being made available to the public over the agreement with FIFA, the ABFA and the government over ARG there cannot be a full level of trust and confidence that this will indeed be the case.

Luke, who is also a part of Coates’ slate for the upcoming elections says he cannot understand why the focus would not be to complete the ‘home for football’ the Paynters facility first before the ARG which is being leased to the ABFA.

“I mean I love playing in ARG more than anything else. I have played in there for my whole career, but at the same time, we have a home that is 20 years and going, and still very far from being finished, and we have to look seriously at that.”

Luke was speaking on the Good Morning JoJo Sports show.