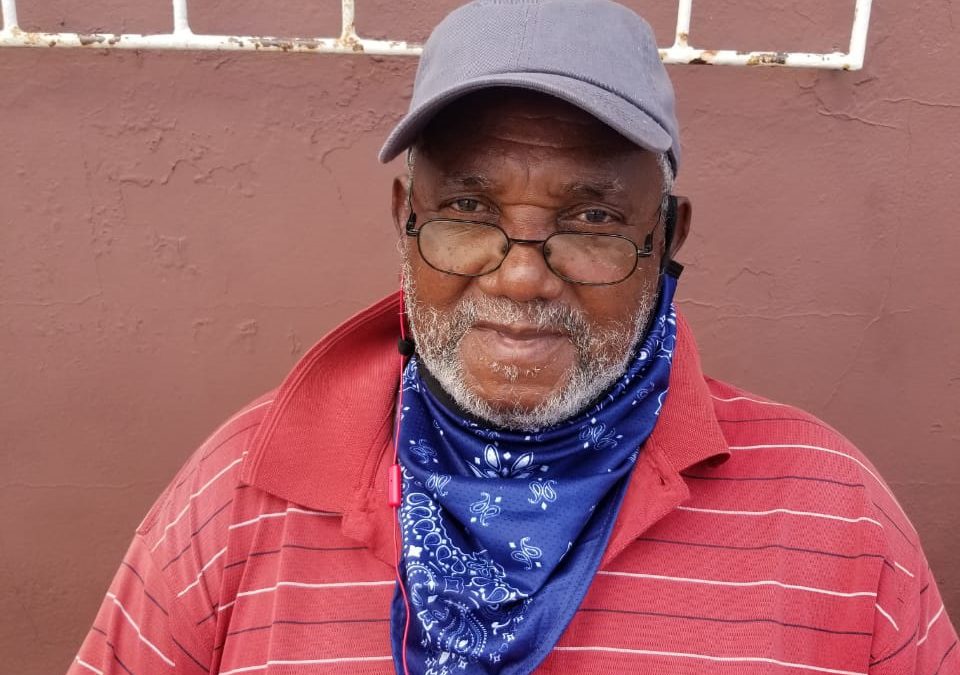 Antigua and Barbuda has been known for producing a number of successful fast bowlers, which include names like Sir Curtly Ambrose and Sir Andy Roberts, but since that time, there has been a decline in fast bowlers who have broken the glass ceiling, unable to gain a spot on West Indies top teams, and unable to gain much success.

In recent times, we have seen the likes of Rahkeem ‘Jimbo’ Cornwall, Alzarri Joseph and Hayden Walsh break into the ranks, but according to Gene Gould that is not enough.

Barring the Covid pandemic which has caused the postponement of competitive cricket, Gould shared that a number of other issues have contributed to the low productivity.

He noted that even before the pandemic, the cricketers were not playing enough, and with the temporary halt of the Parish League which hosted a number of games, the players had no way to master their craft.

Regarding the batsmen, Gould mentioned that many of the players have adopted the styles from overseas which do not help in any way.

“You see these young men nowadays with their bats up in the air when they’re taking strike; if it was in my time, they couldn’t make 20. It’s an easy target for a yorker. The greatest batsman, as I told you, his bat never goes past his stump when he is going to play his shots. You’re going to tell me, you are going to have your hand up in the air?” he asked.

“We have adopted the styles that don’t help us.”

He says that these matters need to be addressed for the continued good development of cricketers.

Gould played for Villa on the local scene, and also in four first-class matches for the Leeward Islands from 1971 to 1975. He was revered for his skills with both the bat and the ball, and was also known for his ability behind the stumps. He rubbed shoulders with the likes of Sir Andy Roberts and Sir Viv Richards during his years with the Antigua and Barbuda national cricket team.