Former FIFA referee Curtis Charles: I have not received my due recognition 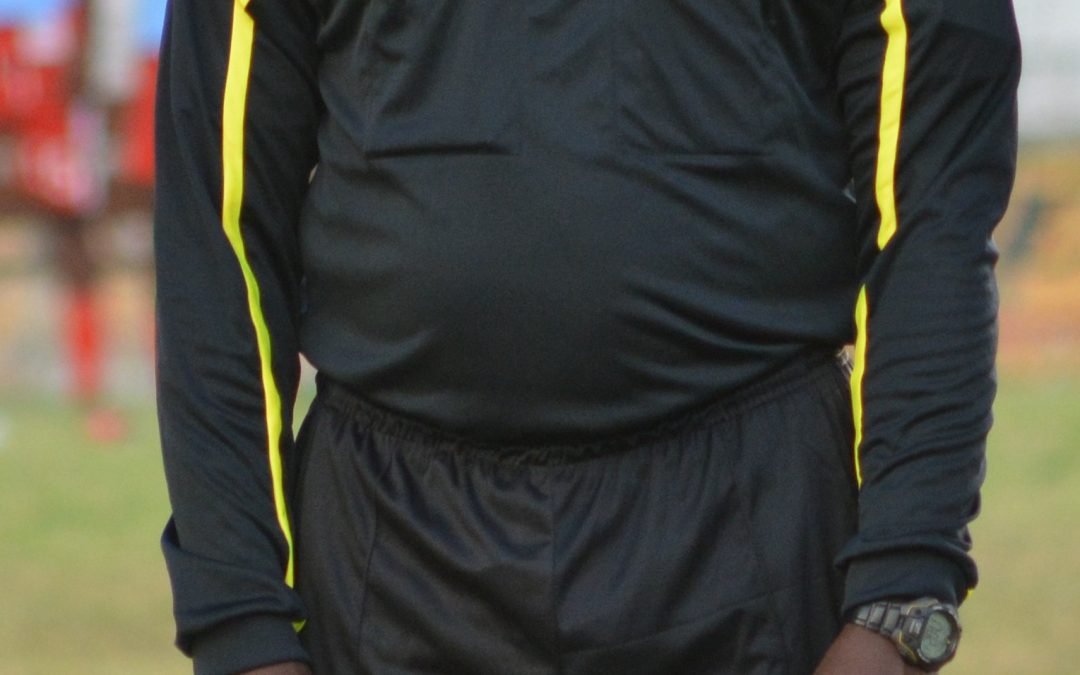 Former FIFA referee Curtis Charles, who created history in 2002 when he became the first Antiguan to officiate in the final round of a FIFA World Cup tournament, believes he is yet to be duly recognised and celebrated for his achievement.

“Leading up to the World Cup, I went to Trinidad to do some training because, at that time, we were not active here, and I had to buy my own ticket. Leaving from Antigua to go to Japan, nobody from the FA even came to the airport to see me off, and returning it was the same thing; that is not speaking good at all for someone who would have gotten to a World Cup,” he said.

Charles featured in four matches at the 2002 tournament held in Japan and South Korea. The Antiguan featured in a match against Paraguay and South Africa on July 2 and then four days later, was on the match between France and Uruguay.

On July 13, Charles officiated the Turkey vs China clash before featuring in the Germany vs Paraguay showdown.

Charles, who is an executive member of the Antigua and Barbuda Football Association (ABFA) said that although he was not entirely surprised by the appointment, he was happy when he received the news that he had been chosen to officiate on the game’s biggest stage.

“I was in England at the time but I was on my way back [to Antigua] when I was told I was appointed to the World Cup, so I was very happy. I think the nation of Antigua was very happy, but I don’t know if they saw it that way, because when you have someone that has reached to the highest level like a FIFA World Cup, then I think that should be something that should always be mentioned because during that time, FIFA had 209 countries [members] and if you have one person from Antigua who would be part of a World Cup party of referees, then that should be something great,” he said.

At the time of Charles’ ascension to the final round of the FIFA World Cup in 2002, Ralph Potter headed the national football association with EP Chet Greene occupying the general secretary position.

Charles was also a vice president of the Antigua and Barbuda Football Referees Association (ABFRA).