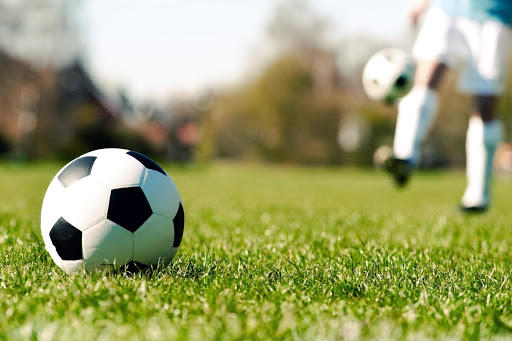 Former Empire player, Andy ‘Gantone” Nesbitt is of the opinion that we run the risk of discouraging our young footballers because of the number of overseas-based players filling spots on teams.

The dispute over the number of overseas-based players competing on teams in local football has been an ongoing matter with calls from various sporting officials for the ABFA to implement a cap.

The local body has however spoken out a number of times on the same issue with the President Everton “Batow” Gonsalves himself revealing that it was the clubs who in fact voted for such a policy to not be installed.

But according to the Empire legend, something needs to be done as the local players are being overshadowed and short-changed.

“I thin we need to start giving the kids and them, more Antiguans, more play in the games. Right now, the teams are filled up with too many foreigners and it discourages the kids and them because they see they can’t make the team so they are not going to play any football and will turn to something else. I don’t have anything against foreign players but I think there’s too much now.”

Nesbitt also had some of words of advice for his former team in order for them to get back to their winning ways. He believes that the players of today need to be more devoted to the game.

“Some time ago I was home, just before the season was to start, they were playing some practice matches and they have some nice youngsters right now, but I don’t think they’re devoted enough. Everybody is waiting on the coach but when we were growing up, we were out there, whether rain or sunshine. We did our own thing.

We would go on a wall and do our own practicing. We did a lot of training by ourselves but now it’s like the kids are waiting on the coach.

“Before,we use to only have magazines. Now, they have television that shows them everything and every country that plays football and they see everything right in front of their faces but it’s like they’re not learning,” he said.

Nesbitt was a guest on the Good Morning JoJo Sports show last Friday.