Five Islands Primary and Golden Grove Primary will battle it out in the finals of the Primary School Football Cup.

The two teams earned their spot in the finals after winning in penalty kicks in their semi-final matches on Wednesday afternoon at the Golden Grove playing field.

Five Islands was the first team to secure a spot as they defeated Jennings Primary 2-1 in penalty kicks.

Five Islands, who were down 1-0 for almost the entire match, pulled one back in the dying minutes of the regular season time to push to penalty kicks.

The teams were evenly matched throughout the contest but Golden Grove drew first blood. Villa Primary levelled the match at 1-1 and then took the lead 2-1 but an own goal from Villa Primary would come back to haunt them as the winner had to be diced through penalty kicks.

There were a number of brilliant saves by both goalkeepers but it would just not be Villa’s day and they lost 5-4 in penalty kicks.

The finals for the competition will take place today at Golden Grove at 4pm.

The third-place match between Jennings Primary and Villa Primary will however play an hour before the finals.

The closing ceremony will take place after both matches. 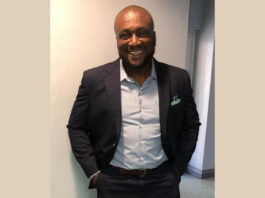 Parham FC set to host first election in over a decade 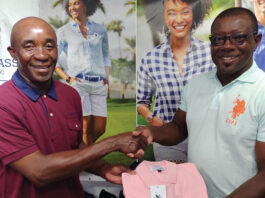 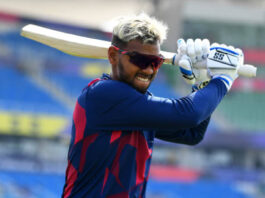 He Was The Obvious Choice: Sir Viv Backs Pooran As White...