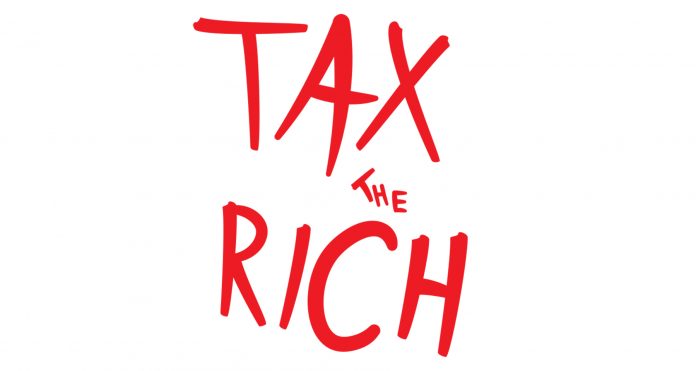 A financial expert is questioning the suitability of a wealth tax proposal for Antigua and Barbuda, saying that it may not be in the best interest of the country.

Everette Christian stated his position on the idea put forward earlier this week by a member of the Democratic National Alliance (DNA) Anthony Stuart, who stated that should his party win at the polls, it will introduce a “mega wealth tax” which will replace revenues from the Citizenship by Investment Programme, which they plan to end.

However, the proposal for a 1 percent tax on rich CIP citizens and wealthy residents here and in the diaspora with a $25 million threshold, is being met with skepticism by Christian, a retired banker and financial consultant.

“If I have this net worth and I didn’t accumulate it from income generated within your borders, why should I be paying you a tax on it? Did you give me any tax breaks that allowed me to accumulate this stuff?” Christian asked.

The former head of the local Investment Authority said the introduction of such a tax by the state can be easily challenged in a court of law and could ultimately be a disadvantage for Antigua and Barbuda.

Furthermore, he said even if a court upheld that principle, it would still put Antigua and Barbuda in an unfavourable position.

“It would be easier for these people to relocate their retirement home to other jurisdictions because they are not domiciled here. They can up and move and who would really suffer…”, he added.

According to Christian, a wealth tax should be applied to citizens, from income they would have generated within their borders.

“In the case of Antigua and Barbuda, most of the wealthy people are not citizens of the country, they don’t generate income here; we are just really a retirement home or holiday home for them. If they are not [living] here, it is going to be difficult to take and I don’t see how that is feasible,” he added.