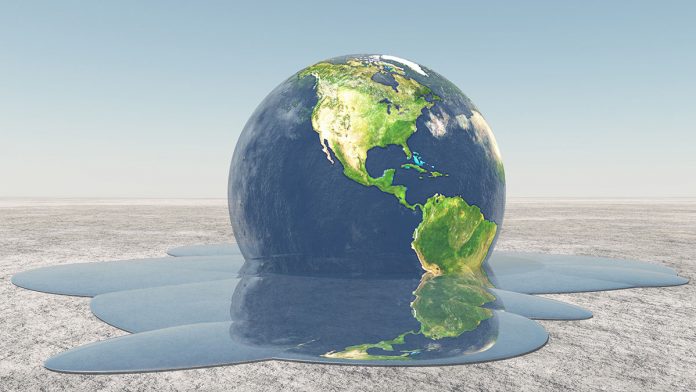 Funding for climate resilience has been a challenge for Antigua and Barbuda because of the small twin island state being considered a high earning territory, according to one financial specialist.

Debt Manager in the Ministry of Finance and Corporate Governance, Nadia Spencer-Henry, said that even though the country is a Small Island Developing State (SIDS), it is considered a ‘high income’ nation by lenders.

“One of the challenges that we have is accessing what we call concessional financing and that is most of our debt is borrowed on commercial terms.

“We are talking debt in the region of between five and 10 percent is where we generally find ourselves borrowing, even when we borrow from multilateral development banks like the CDB [Caribbean Development Bank] or the World Bank,” Spencer-Henry told the Observer AM show yesterday.

It was recently announced that the country stands to benefit from a US$46.2 million grant from the Green Climate Fund (GCF) which will go towards building structures that can withstand extreme climate events such as hurricanes.

The government’s Debt Manager also indicated that, historically, sourcing loans to mitigate against disasters can be difficult as the country has a history of borrowing and that has implications regarding accessing new funding.

“Having to borrow over several years also puts our debt at a particularly high level and our debt service at a high level as well. We have debt both on the sides of the type of debt that we can access and the quantum that we need to access to battle climate change and disaster-related events,” she said.

Spencer-Henry explained that while Prime Minister Gaston Browne – who is also the Minister of Corporate Governance – has lamented the country being labelled as high earning during several top-level international meetings, monetary organisations tend to compare and contrast countries based on their gross domestic product (GDP).

“The issues vary across countries, but because multilateral organisations represent sometimes over 200 countries worldwide, or over 180 depending on the organisation, they have to look at what each country can access and if alleviating access for one country put another country in an unfair advantage. This all has to be managed,” she said.

Meanwhile, a brief update regarding Antigua and Barbuda’s debt-to-GDP ratio was given. Spencer-Henry said the government tried as much as possible to keep borrowing to the same level as before the Covid-19 pandemic.

“Prior to Covid, we would have been in the region of a little over 17 percent debt-to-GDP and you would appreciate that we would not have had to borrow as extensively because we had good economic growth, revenue was performing, and during the Covid period we did try as much as possible to keep the debt from ballooning,” she added.