Fate of wanted diamond dealer Mehul Choksi hangs in the balance as attorneys fight for his bail. 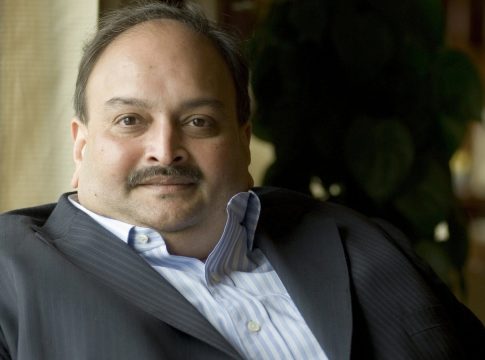 A high court judge in Dominica was expected to hear and rule on a bail application, for Indian fugitive Mehul Choksi this morning.

However, details surrounding the case are slow in coming.

The team of attorneys representing Choksi filed the application in the high court last week Thursday, one day after he was denied bail in the Magistrates court.

Whilst his attorneys alleged that he was kidnapped, beaten and unwillingly carried to Dominica, the police claim that he entered the shores illegally on May 24, 2021, at Toucari Beach and have charged him with that offence.

At the hearing in the Magistrate court, Acting Director of Public Prosecution (DPP), Sherma Dalrymple pleaded with the court to reject bail as she deemed him a “flight risk.”

The Prosecutor listed two grounds for her claim which included the fact that Choksi has an Interpol Red Notice against him as he is facing charges for 11 offences in India.

However, one of the defendant’s attorneys, Wayne Norde’, refuted the Prosecutors grounds for objection and informed the court that the Indian fugitive is not a flight risk considering his health conditions.

In handing down her decision, presiding Magistrate Candia Carrette-George sided with the Prosecutor and stated that given the “severity” of the matter, she is not convinced that Choksi will stay in Dominica to stand trial.