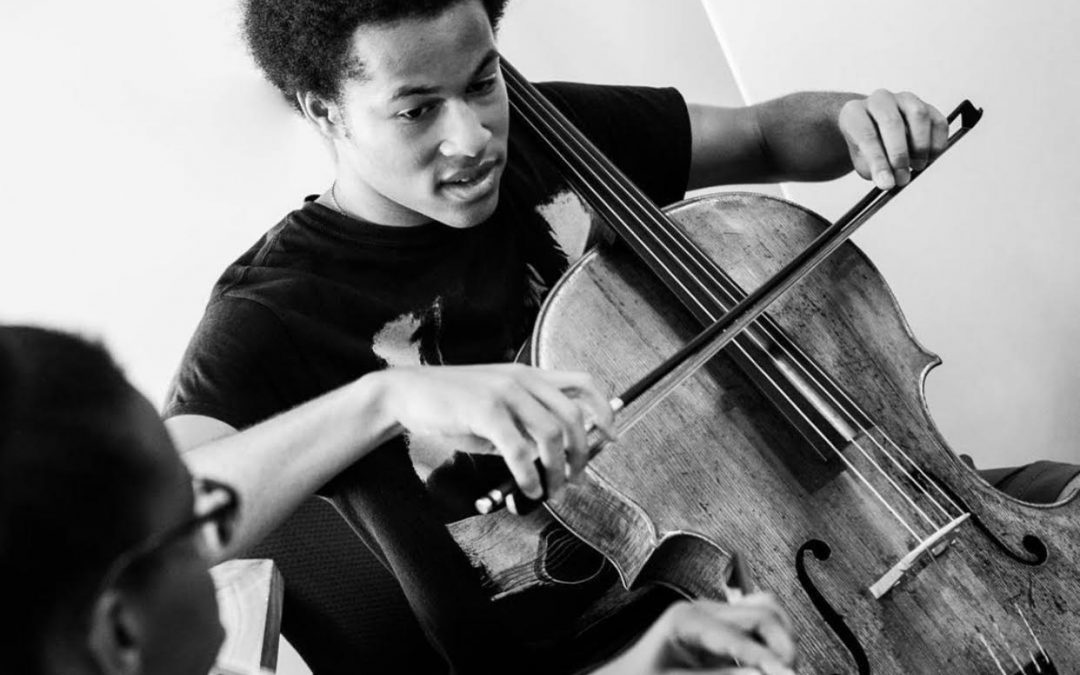 Sheku Kanneh-Mason, a renowned British cellist of Antiguan heritage, secured a generous donation in his honour by a private donor to the Antigua & Barbuda Youth Symphony Orchestra (ABYSO).

The talented musician rose to fame as the first black musician to win the prestigious BBC Young Musician competition in 2016 and, in 2018, almost two billion people worldwide watched as he played his cello at Prince Harry and Meghan Markle’s wedding, a release from the Antigua and Barbuda High Commission, UK, said.

The Kanneh-Mason family visited Antigua and Barbuda in 2017 to support the establishment of a youth symphony orchestra, and has have travelled to Antigua every year since then to conduct workshops and advise on the development of the orchestra.

Unfortunately, the 2020 visit was cancelled because of the pandemic. This, however, did not stop the family from supporting the ABYSO Virtual Teaching Academy. When asked for a suitable organisation to which the donation in his honour could be made, Sheku instantly chose ABYSO.

“My siblings and I find working with the young, talented musicians of the ABYSO really inspiring. It’s a privilege to be able to help in any way we can and to be part of building this orchestra,” he said.

Meanwhile, ABYSO’s head of fundraising Eurileen Thibou expressed her and the orchestra’s gratitude to Sheku for the generous donation and acknowledged the important role that he and his family play in the orchestra’s sustainable development.

The funds will be used to support scholarships for ABYSO members to cover local music tuition fees as well as support the ABYSO online mentoring programme. The ABYSO is an inclusive organisation which aims to inspire and empower excellence among young musicians in Antigua and Barbuda through technical workshops, tutelage by world-leading instructors, and interaction with leading music performers and other professionals from across the globe.

The Kanneh-Masons will next visit Antigua and Barbuda in 2021 for the annual Playing to Inspire concert scheduled for April 25.