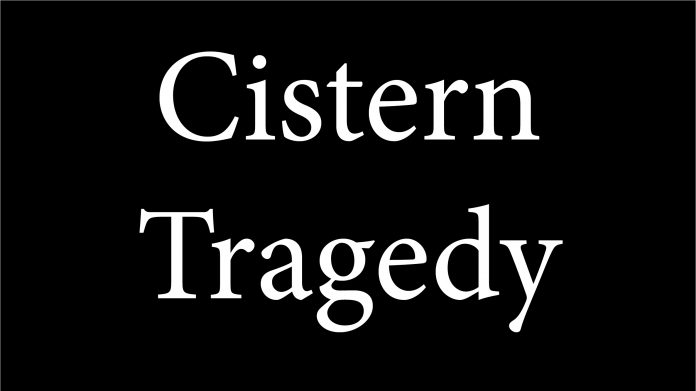 “Devastated” and “awful” were just some of the words used to describe Monday’s tragic death of a toddler by his heartbroken parents yesterday.

Three-year-old Ethan Carnoville, his parents’ only son, died a day after he was rescued following a fall into his family’s cistern at Cassada Gardens on Easter Sunday at around 2pm.

The child was transported to the Sir Lester Bird Medical Centre and admitted to the Intensive Care Unit where he apparently suffered several seizures, infections and breathing issues. Over a period of time, his heart rate also dropped significantly.

Initially, the toddler’s parents had expressed optimism that he would recover amid positive signs expressed by the medical team caring for him.

However, the family was plunged into mourning when Ethan passed away at the hospital after efforts by healthcare personnel to save him proved futile.

Ethan’s parents told Observer yesterday that losing their child is the hardest thing they have ever had to deal with.

While the exact circumstances of the accident remain unclear, the Carnovilles suspect that the cistern’s cover may have tilted causing the toddler to fall into the water below.