Fabian Allen smashed three sixes off the penultimate over of the match to hand the West Indies a hard-fought three-wicket win over Sri Lanka at the Coolidge Cricket Ground this evening.

The West Indies, who took the series 2-1, were staring possible defeat in the face at 105 for seven after 17 overs, needing 27 from the last 18 balls with only Kevin Sinclair and Obed McCoy to come. With Jason Holder at the other end, Allen hit the first ball of the 19th over bowled by Akila Dananjaya for six and then ran two leg byes off the second.

He then smashed the third ball for six and then took a single off the fourth. Holder took a single from the fifth, leaving Allen to face the last ball of the over with four runs needed for victory. Allen duly obliged with his third six of the over to end unbeaten on 21 off just six balls.

Chasing 132 for victory, the West Indies were put in a spin by Hasaranga de Silva who had two for 13 and Lakshan Sandakan with three for 29, who threatened to take the match away from the home side. The former removed Evin Lewis for 21 and Lendl Simmons for 26, both batsmen playing careless shots to the bowler, who prior to the start, they had planned to see off.

Sandakan and Dushmantha Chameera (2-23) then combined to rip the heart out of the West Indies middle order. Sandakan bowled Chris Gayle for 13 early in the piece and then returned to bowl Rovman Powell for seven and then getting Dwayne Bravo caught at short fine leg for a golden duck from consecutive deliveries as the match headed towards a thrilling climax.

Chameera had Kieron Pollard caught behind for a duck and then bowled Nicholas Pooran for 23 to leave the West Indies in a spot of bother at 95 for 5.

Dananjaya ended with regrettable figures of none for 53 from his four overs.

Earlier, an unbeaten fifth-wicket partnership of 85 from 63 balls between Dinesh Chandimal and Ashen Bandara helped take Sri Lanka from 46 for four, after the West Indies bowlers had combined to restrict the visitors midway the 10th over.

The pair took 13 off Dwayne Bravo’s final over to push the score to produce the highest fifth-wicket partnership for Sri Lanka to reach 131 for four.

Chandimal’s unbeaten score of 54 came off 46 balls. He only hit three fours as he and his fellow batsmen were made to work hard by the West Indies bowlers, who produced a disciplined display.

Bandara’s 44 not out came from 35 balls hitting three fours and two sixes.

The West Indies will now turn their attention to the ODI Series set to begin at the Sir Vivian Richards Stadium at North Sound on March 10, 2021. (www.sportsmax.tv) 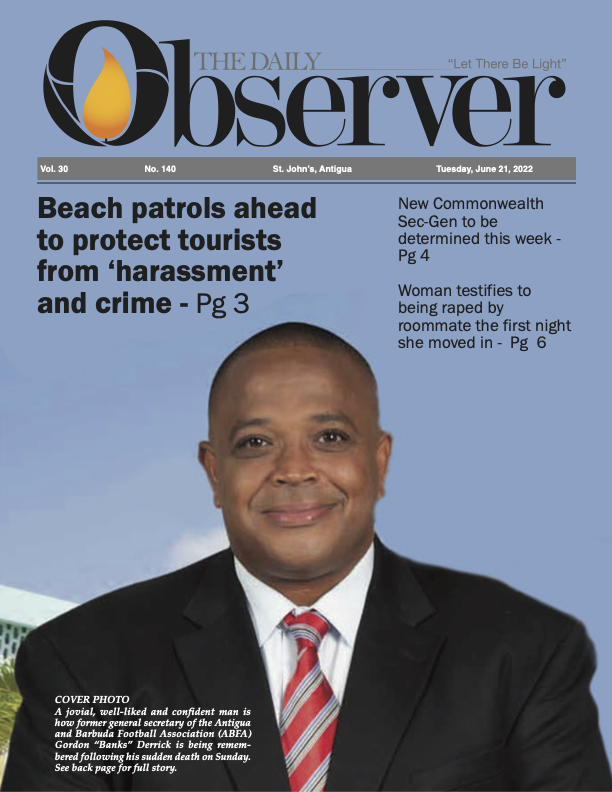