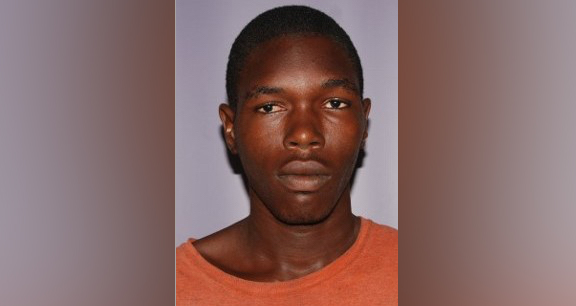 Additional charges have been laid against Carson Matthew Jr after he escaped police custody on Friday and was recaptured on Saturday.

The 24-year-old of Fort Road is now charged for allegedly breaking into a woman’s Villa home on New Year’s Day with the intent to commit a felony.

He is also accused of robbing a male Gambles resident of $75 on Hilda Davis Drive, and attempting to break into a home on Bishopsgate Street. Both incidents reportedly occurred on Christmas Eve.

Matthew was further charged with escaping lawful custody on January 8. He was previously charged for allegedly breaking into a house on upper St George’s Street on December 30, and stealing a mobile phone, money and jewellery.

He is expected to appear before court this week. Police launched an internal investigation into the escape.

Got a news story for us?