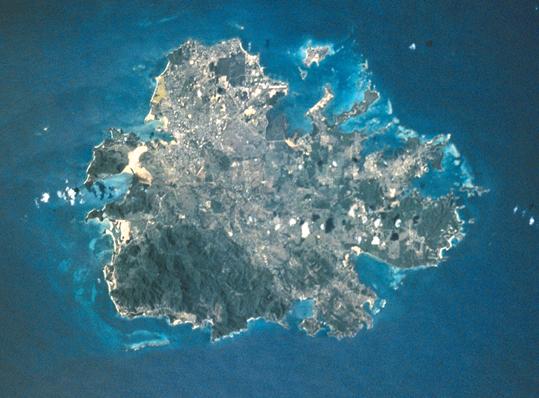 LONDON (Reuters) – Public Health England (PHE) on Thursday said a new coronavirus variant had been identified in the UK in two people who had recently been in Antigua, adding that it shared some traits of others but would not be categorised as concerning for now.

The health authority said the variant, know as VUI-202103/01 (lineage B.1.324.1) was designated a variant under investigation on March 4 after two cases were found in the South East of England in individuals who had recently travelled to Antigua.

“The variant contains the spike mutations E484K and N501Y, both usually associated with Variants of Concern (VOC), however it does not feature specific deletions that would lead to a designation as a VOC,” PHE said in a statement.

The variants are mutant versions of the SARS-CoV-2 virus that causes COVID-19, which has already killed more than 2.7 million people in the pandemic.

While scientists say that mutations in viruses are inevitable, COVID-19 variants of concern such as those first identified in south east England, South Africa and Brazil, have worrisome changes that give the virus advantages, such as increased transmissibility or reducing the effectiveness of vaccines.

The E484K mutation of the spike protein has been seen in South African and Brazilian variants, and has occurred spontaneously in the UK variant, and is associated with lower vaccine efficacy. The N501Y mutation is linked to great transmissibility.

PHE also said that four more cases of the P.1 variant, which was first found in northern Brazil and has the E484K and N501Y mutations, had been identified in England.

That brings the total number identified in Britain to ten, PHE said, adding that they all had links to direct travel from Brazil or to a previously confirmed case that had travelled to Brazil.