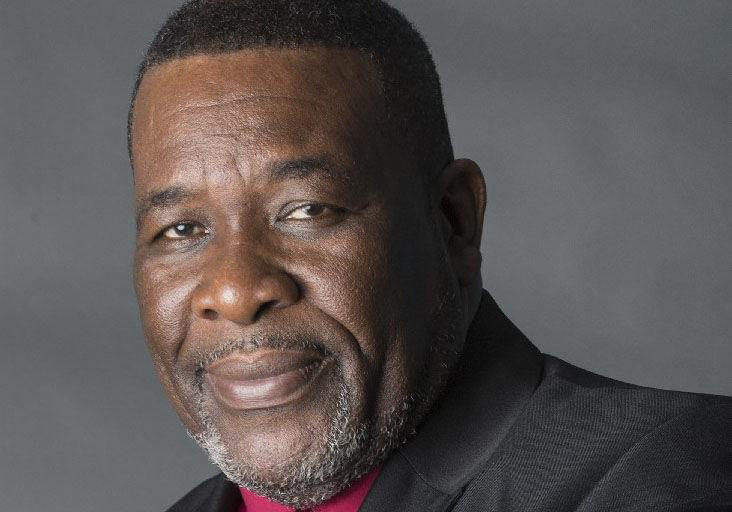 Former president of the Trinidad and Tobago Football Association (TTFA) William Wallace says he was not surprised by the fact he received no public support from regional associations in the country’s fight against FIFA.

For several months, the TTFA has been in a legal battle with the world governing body following the installation of a normalisation committee earlier this year.

This prompted several of the executive members to take legal action in the local courts in Trinidad after the executive withdrew its complaint from the Court of Arbitration for Sports (CAS).

FIFA, as a result of the group not complying with regulations, suspended the TTFA despite them having withdrawn the case in the local courts.

Wallace at the time of his campaign against FIFA revealed that he had reached out to a number of regional football bodies but was not surprised that none of them came to the TTFA’s aid.

“There were a couple of people who spoke to us off air and they indicated that they disagreed with the whole situation and they support us and so on but nobody came out and actually showed open support,” Wallace explained.

“I have come to the place in my life where I am not surprised that people just don’t stand up for anything anymore and everybody just stays in their corner and see how they can benefit. We have become a selfish world so the Caribbean is not exempted from that so I wasn’t really surprised. Once it is not happening to you, you’re good,” he added.

Wallace, speaking on the Good Morning JoJo sports show on Thursday morning, believes that a united front from the Caribbean Football Union (CFU) members could have brought significant influence to this matter.

“The only time that we can be strong is if we come together because the Caribbean is a large block of countries. I mean it’s 31 countries you are talking about and if at least three quarters of that had come together and said ‘no, this needs to be dealt in a different way’ then I am sure it would have gone down a different road because people would have had to take note of that,” he said.

“I mean we have asked at least seven times to be given an opportunity to be heard, we asked for dialogue seven times and we were denied all seven times,” Wallace added.