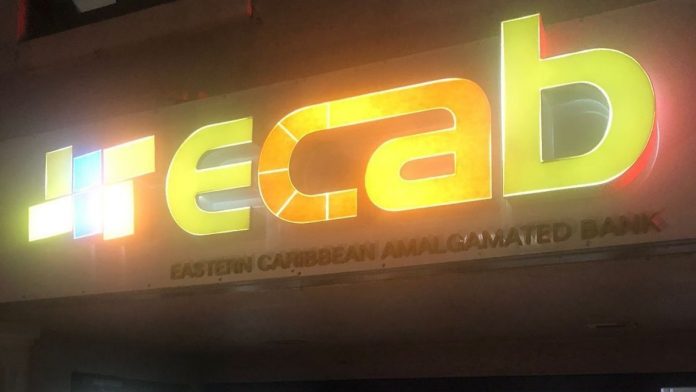 ST. JOHNS, ANTIGUA – September 1, 2021 – The Eastern Caribbean Amalgamated Bank Limited (ECAB) is pleased to announce that it has received regulatory and government approval to close the transaction to acquire The Bank of Nova Scotia (Scotiabank) operations here in Antigua and Barbuda.

ECAB’s General Manager, Michael Spencer, stated “we are grateful for the collective efforts of the key stakeholders who played invaluable roles in bringing about the successful completion of this phase of the transaction. The next stage will address the integration of the Scotiabank accounts and services into ECAB’s systems. While this transition is ongoing in the background, all customers must continue to conduct their banking at their usual branch location. We will advise, in due course, on the completion of the transition process when all of our customers can commence banking activities at a branch location of their choice”.

The General Manager also welcomed the new employees commencing employment with ECAB into the growing ECAB family. He added that “ECAB’s goal is to create a seamless transition for all stakeholders”.

ECAB was established in October 2010 and currently has four (4) branches, and a network of eleven (11) ATMs. The General Manager pointed out that, “With this acquisition, ECAB will expand to six (6) full-service branches and a network of twenty-three (23) ATMs.

At the end of the integration process, all customers will have access to the full and improved range of products and services and the wider network of branches, ATMs and card merchants across the island”.

The General Manager further noted that “This is an exciting time for us at ECAB. The acquisition is one which aligns perfectly with our Strategic Plan and offers numerous opportunities to create value for our customers, employees, and other stakeholders through enhanced banking services, products, and experiences.

ECAB’s mission is “To create value for our stakeholders” as we strive to realize our vision “To be your Bank of Choice and Financial Partner For Life”.