An education official and a medical practitioner are calling on residents to be more circumspect in their analysis of a controversial photograph that captured students during a police search at the Pares Secondary School recently.

Principal of the Ottos Comprehensive School, Foster Roberts said the recent discovery of drugs on one of the school compounds highlights issues that are prevalent in today’s society.

He said, in general, adults are condoning wrongdoing, not only among themselves but among children too, and this behaviour needs to change.

“So, then and therefore, what do we expect?” Roberts queried. “Children see certain things happening in society, they are going to act [them] out in our schools.”

Last week, a photograph with students at the Pares Secondary School, most of whom were standing with their hands behind their heads while law enforcement officers conducted a search, had stoked the ire of some residents who thought the actions of the police were excessive.

One child was also photographed kneeling with his hands behind his back.

Observer was later informed by the police that marijuana, marijuana-infused edibles, and ecstasy were among the illicit drugs netted in the search.

Roberts noted that as a school administrator, had he been placed in the same situation, he was not sure he would have acted differently.

“Sometimes, as an administrator, you are pushed against a wall by young people and their aggressiveness,” he added, noting that putting a child to kneel as a form of punishment is not a new measure.

Even as the principal acknowledged that the way the search was conducted may not have been the best approach, he reminded that individuals looking at the photograph do not have the benefit of added context.

He went a step further and added: “we have to be careful as a society that we are not sending the wrong message to our young people, that it is okay for them to be coming into our schools and be promoting the sale or use of marijuana or whatever illicit drugs that they are bringing into the organisation”.

Roberts was speaking during the Big Issues discussion on Sunday.

Speaking on the same programme, addiction specialist Dr Jerry Simon believes that the type of drugs discovered and their use amongst young people should be receiving greater attention from the public.

He noted that the drugs found could have long term developmental impacts for a young person, adding that the abuse of ecstasy could even lead to death.

“Children have to know, from that age, the consequences of their actions so their bad actions are not repeated when they come into adulthood,” the addiction specialist said.

Dr Simon said marijuana can also have negative impacts on youth development, leading to a lack of motivation and interest in school and social activities.

He said that there is also a higher risk of an individual between 12 and 20 years old becoming lifelong addicts if they begin drug use, including marijuana, during those ages. 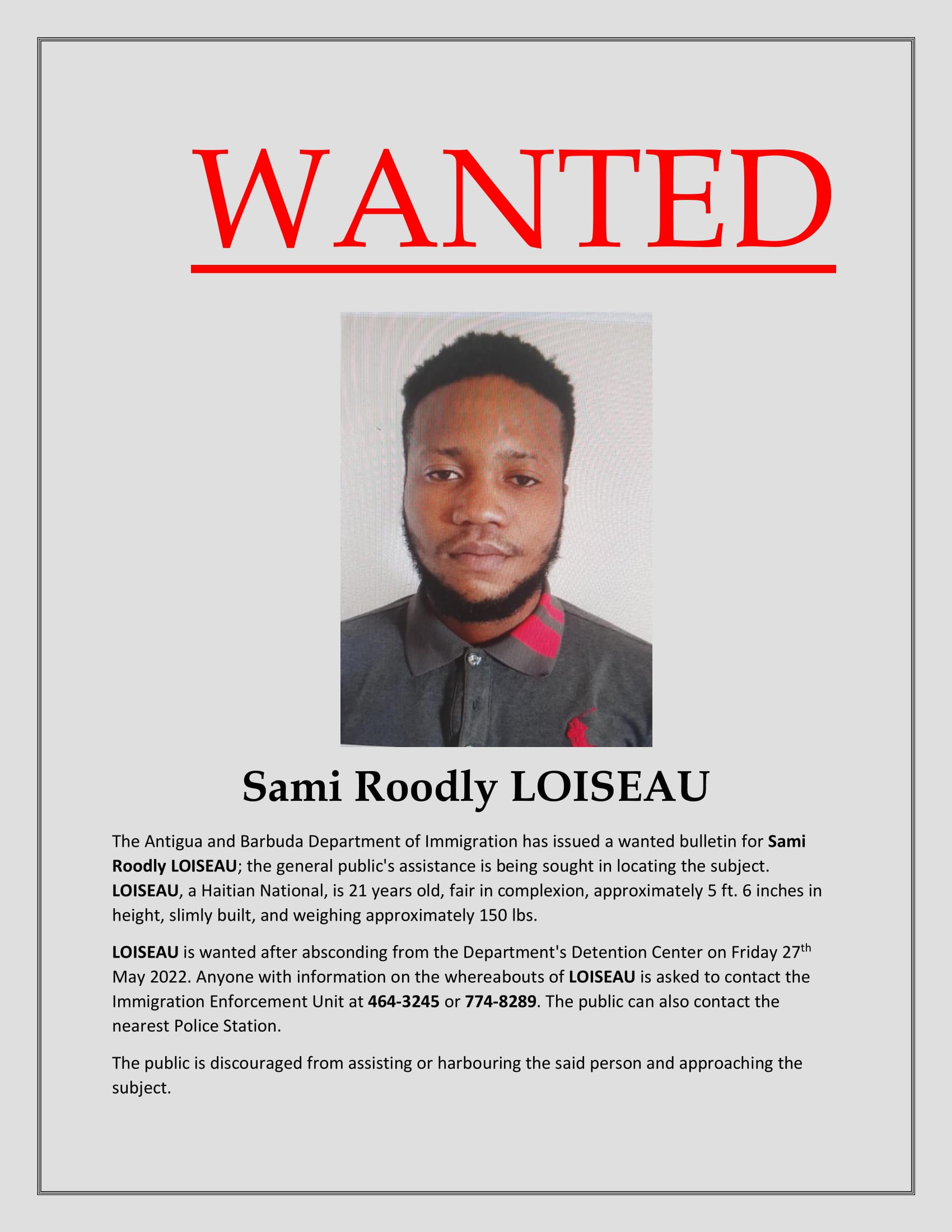 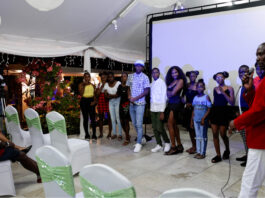 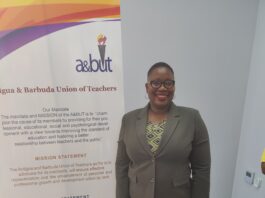