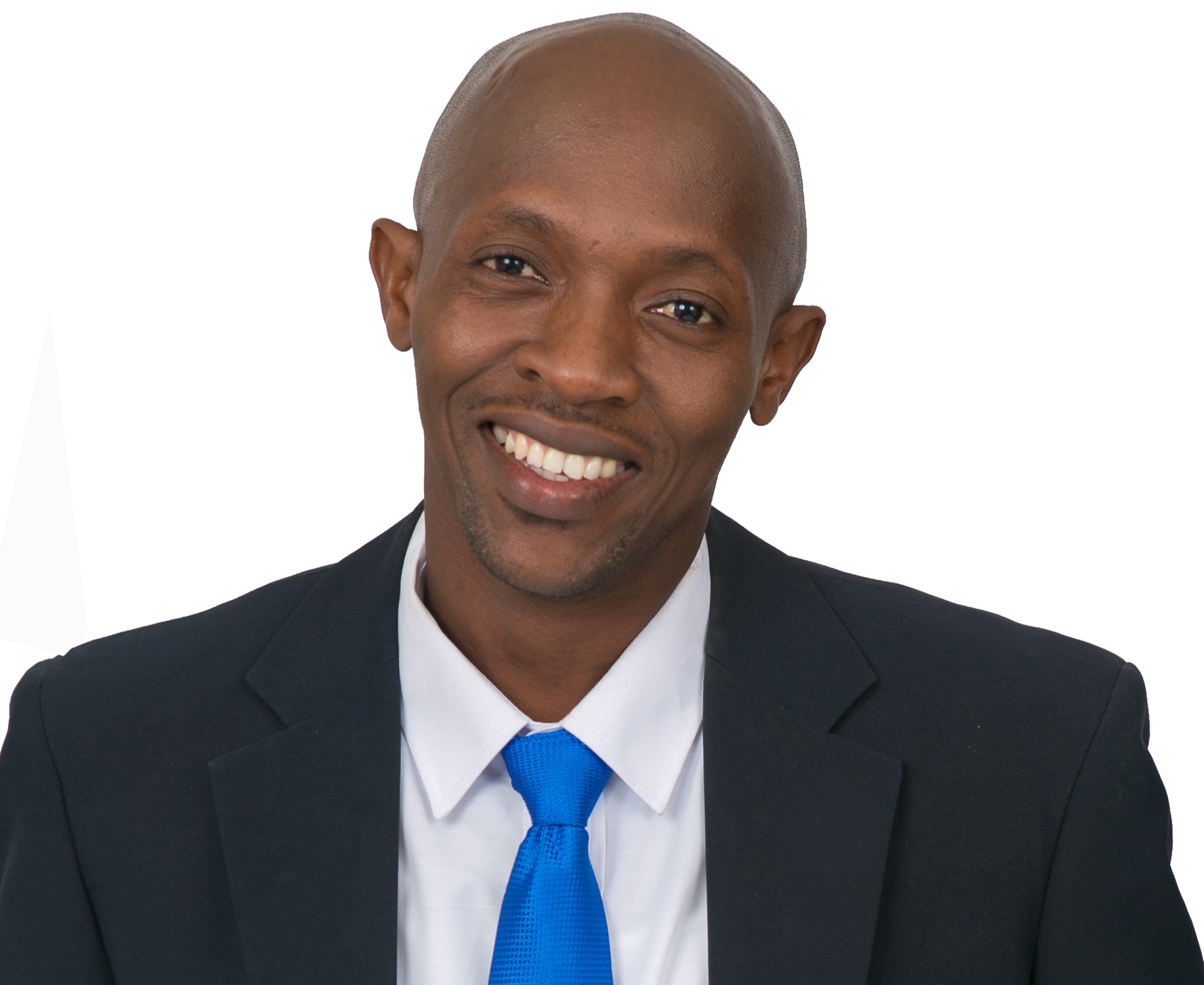 Former United Progressive Party hopeful, Gregory ‘Driftwood’ Athill, says he has no intention of giving up active politics – despite his resignation from the party.

The former caretaker of the St Paul’s constituency told Observer radio listeners today that he had tendered his resignation to the party’s branch office last Friday.

He also hinted that he may contest the next general elections as an independent candidate.

“I am an independent voice in the community. I am open to anyone if they want to speak to me. Not saying that I am going to join any party because I know that’s one of the things critics are looking for,” he said.

“I am going to be who I am … I love to be that independent voice. If, at the end of the day, one of the parties identify with me and my team, you never know what can happen but for now we are independent and will continue to do the work in the community that we have started over the years,” he pledged.