‘Driftwood’ intends to contest general elections as an Independent 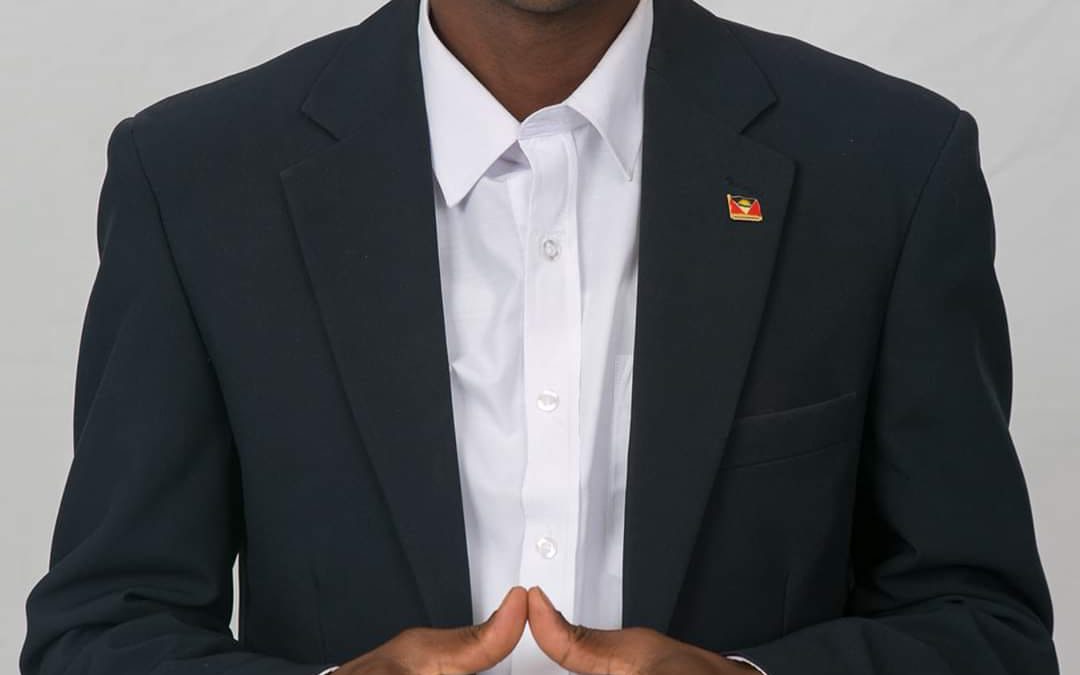 A former United Progressive Party (UPP) hopeful yesterday announced his intention to contest the next general elections as an Independent candidate.

Gregory “Driftwood” Athill first hinted at his intention last October after he resigned from the UPP, citing a number of grievances with the country’s main opposition party.

During an interview with Observer at the time, he described himself as an “independent voice” in St Paul, and added he had done everything possible to uplift the constituency.

Yesterday, Athill maintained that he still holds strong to those views and he intends to stay the course. When asked about his chances of winning the seat — given the low success rate of third parties and independent candidates in Antigua and Barbuda — he responded, “You have to make a start somewhere; you have to put yourself out there and you have to start something for something to change. If we sit down and say Independent candidates will never make it, it means that nobody will try,” the prospective candidate said.

He insisted that he will be putting himself out there as an inspiration for others who may be wishing to contest a general election without the backing of a political organisation.

Meanwhile, the political hopeful also revealed that he is in the process of furthering his education to better boost his capabilities.

He disclosed that due to an opportunity made possible through a partnership with the Jamaican Consulate in Antigua and Barbuda, he is currently pursuing online courses with a Canada-based university.

His cousin, Dr Cleon Athill, is the UPP’s candidate for St Paul, while EP Chet Greene of the Antigua Barbuda Labour Party is the incumbent.

The next general election is constitutionally due in 2023.