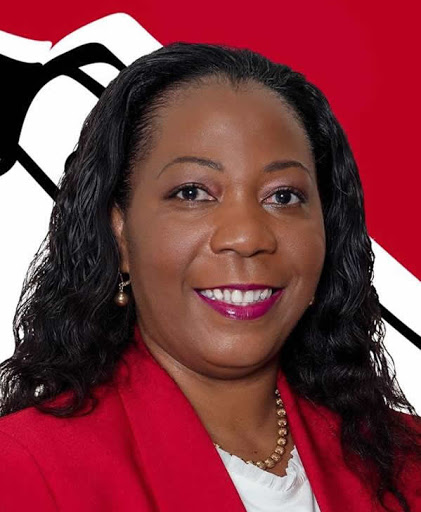 “I must tell you that we have been generating a lot of interest. Right now you will find over 100 letters at the ministry inquiring about this $10,000 grant. The young people are quite excited and it is actually encouraging them to want to build their homes,” she said.

According to King, applicants must be Dominican citizens  and must be resident in Dominica.

“You should also be below the age of 40; that was part of what we decided. Your annual income should be less than $100,000, you must be a first time owner of a home, so people who already have a home will not qualify under this program to help build a second home,” she explained.

The minister stated that people will be assigned to verify the information provided by the applicants, including village council chair persons and Justices of the Peace.

If one is purchasing a house, she said, that person must have a letter from the seller indicating he/she intends to sell to that individual.

Dr. King pointed out that there are a lot of young people who want to build, but do not have the extra push and government’s decision to decrease the transfer fees and the provision of a $10,000 grant are provided that incentive.

Meanwhile, thirty (30) families in the community of Grand Bay will receive keys to their new homes this week.

“I will be in Grandbay, I believe on Wednesday, handing over keys to 30 families and I look forward to being part of this ceremony where 30 families from Wednesday afternoon will no longer be in any vulnerable circumstance,” Prime Minister Skerrit said on his programme.

Earlier this month, during his weekend programme, the Prime Minister reminded the public of the government’s self-imposed mandate to build 5000 resilient homes for Dominicans and indicated that about 1500 people had already received the keys to their homes.

He said the government had also helped thousands of people to cover their roofs and expressed confidence that his administration will achieve the target of 5000 resilient homes.