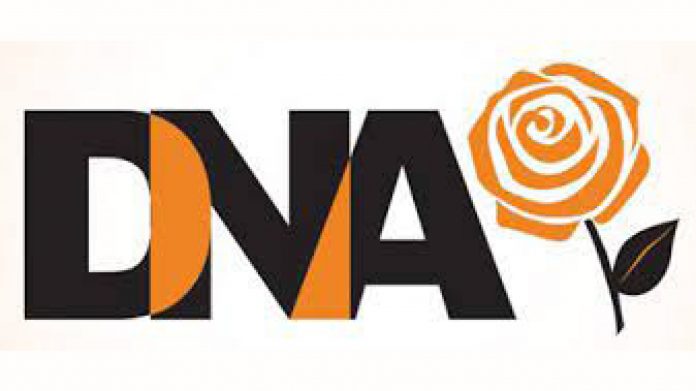 The Democratic National Alliance (DNA) is to launch its official election campaign on Tuesday.

The news will be welcomed by those anticipating the release of the official slate of candidates for the country’s third political party ahead of the next general election, constitutionally due next year.

In early February the party’s team leader for the St Peter constituency Chaneil Imhoff said that a formal announcement would be forthcoming by the end of that month, but such was not the case.

Yesterday, Imhoff told Observer of the rationale behind the April 19 launch date and what people can expect from the event starting at 6pm at the JSC Sports Complex on Simon Bolivar Drive.

“The DNA was launched in April 2017 but this year actually marks five years of the Democratic National Alliance (DNA). Our actual anniversary date falls within Holy Week and out of respect for that, we have moved our candidate launch until after that but it still coincides with the date,” she explained.

“In terms of what persons can expect, you can expect to meet all 15 candidates that will represent DNA in the next general elections.

“You can also expect live performances from some of Antigua’s top talents. It is not going to be too much of a long speech situation but more so an opportunity to meet the candidates and learn more about the plans, policies and the people of the Democratic National Alliance,” she said.

Imhoff expressed confidence that the party will be prepared whenever a date for elections is announced, as questions had been raised about the party’s readiness for the next poll.

“We’ve all been working within our constituencies and of course because of Covid, taking advantage of digital faces and all of that and one of the other reasons why we are launching in April is because of the interest that has been shown to become a team leader and a candidate within the DNA.

The party, led by Joanne Massiah, emerged after a handful of United Progressive Party (UPP) members left the UPP in 2017 following a contentious leadership race between Massiah and current UPP leader, Harold Lovell.

The young party fielded 13 candidates for the 2018 general election and amassed a total of 654 votes, about 1.68 percent of the ballots cast.

While there have been questions about the viability of a third party in Antigua and Barbuda, the DNA has said that it remains focused on being the “fresh, new and dynamic” choice that the country needs.