The Director of Sports, Heather Daley, has sought to debunk the widespread belief that in the absence of a usable track at the YASCO Sports Complex, the annual Inter-schools Track & Field Championships could have been shifted to either the Sir Vivian Richards Stadium or the Coolidge Cricket Ground (CCG).

Daley, a former national sprinter, said both venues were considered during the period when the country’s lone track facility was out of commission, but revealed that neither venue proved suitable in the end.

“For example, the 100 meters would be ran up a hill [at CCG] and the finish line would be going into the little building [dressing] room at the end, so that is very dangerous for anybody. But if one school is doing it then it’s fine but to have several schools at the same time with all those athletes would be a no,” she said.

“In terms of the stadium, the sand up there is very loose and a school could have their sports day up there which would be fine, but to have many students up there at the same time, the track is going to just rip up and it’s going to put people at a disadvantage. Also, you’re only getting a 300 meters track and you cannot get eight lanes all the way around. We have done the math, we have gone up there to do all of the measurements,” she added.

The Inter-schools competition was last hosted in 2017 but had to be abandoned in 2018 and 2019 after the track’s surface was deemed unfit by experts. A new Mondo surface was laid and certified in early 2021 but the Covid 19 pandemic prevented the ministry from hosting the event for another two years.

Daley said there was suggestion to host the championships this year in an effort to give those athletes about to leave their high schools and opportunity to compete before doing so.

“Some of the schools, in our discussions had indicated a long time ago that if we have Inter-schools this year that they are not going to be participating and as a matter of a fact, I can say this, that if we are having Inter-schools on the 28 and 29 of April, St Joseph’s Academy will not participate because they have not had their sports day as yet. We also have to wait until all of the schools complete their sports day to actually have an Inter-schools,” she said.

Although reports have stated that the Inter-schools championships could be held on April 28 and 29, there has been no confirmation from the Ministry of Sports. 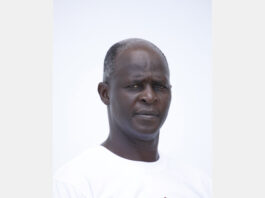 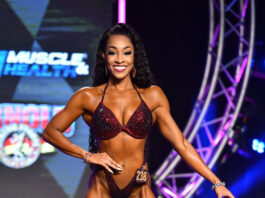 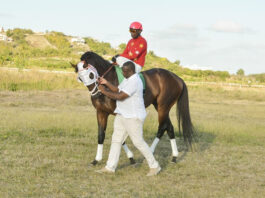