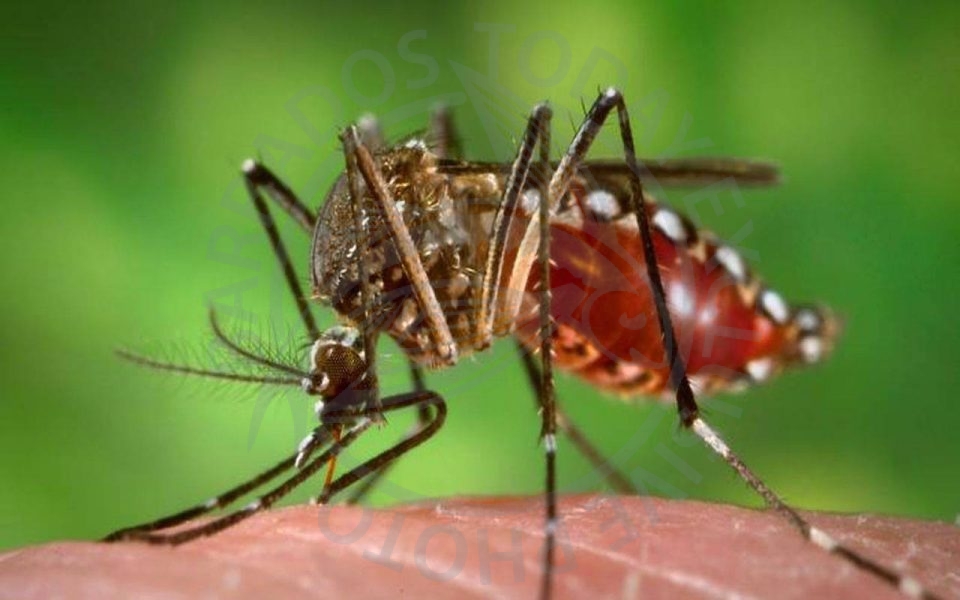 Health authorities here have warned against a possible outbreak of the dengue fever and urged the population to take all preventative measures to eradicate the breeding grounds of the Aedes Aegypti mosquito.

In a statement, the Ministry of Health, Wellness and the Environment said there has been an “above normal’ increase in dengue cases” and that it was “taking all necessary steps to prevent a severe outbreak of dengue fever in St Vincent and the Grenadines”.

It said that the island on July 25 recorded 48 laboratory confirmed cases of dengue and that as of August 25, the cases had increased to 74.

“This increase is not typical for this period and Vincentians are urged to take the requisite precautions to prevent further spread of the illness,” the ministry said, noting that laboratory confirmed dengue cases for January to August 2020 “have not been confined to any particular health district.

“However, the majority of cases have been reported in the Pembroke Health District which includes communities between Campden Park and Barrouallie. Laboratory confirmed cases recorded to date are between the ages of six months and 86 years old”.

It said 46 of these cases have resulted in hospitalisation.

Dengue is a flu-like illness spread by the Aedes Aegypti mosquito. Symptoms of dengue usually begin four to 10 days after infection, and include a high fever, headache, vomiting, muscle and joint pains, and a skin rash.

Persistent fever, vomiting, and abdominal pain or tenderness, or bleeding, are warning signs which suggest that dengue fever disease is taking a more severe course.

“The Ministry of Health, Wellness and the Environment is reminding citizens that: Our health is a shared responsibility. Let us continue to play our respective parts in controlling the spread of diseases,” the ministry said.

Earlier this week, St Lucia declared an outbreak of dengue fever after officials confirmed that at the end of the week, August 9-15, there were 168 confirmed cases of dengue infection.

The officials said that the hospitalisation rate is 46 per cent with no known deaths. They said 38 per cent of the reported cases were between the ages of 5-14 years.

“Even more concerning is the fact that both serotypes 2 and 3 of dengue are in circulation in St Lucia,” National Epidemiologist Dr Michelle Francois, said, noting that while most of the cases are concentrated in the northern, central and eastern parts of the island, cases were also reported in the south and west as well.