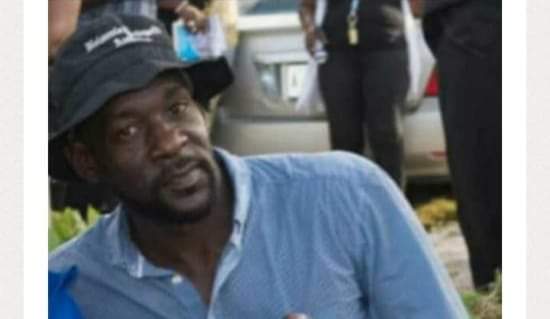 Chief of Defence Staff, Colonel Telbert Benjamin of the Antigua and Barbuda Defence Force, has confirmed the completion of an internal probe into the death of English Harbour man Bruce Greenaway who was last seen alive in the company of soldiers.

Benjamin confirmed this in a brief interview with Observer media.

Greenaway’s body was discovered close to the shoreline of Indian Creek on Easter Monday. He was last seen in the custody of Defence Force soldiers after apparently breaking curfew regulations.

Family members are demanding answers on what happened to the father of two who was commonly known as Jungle or Yankee.

Colonel Benjamin added that he could not disclose initial findings because the matter is an active investigation.