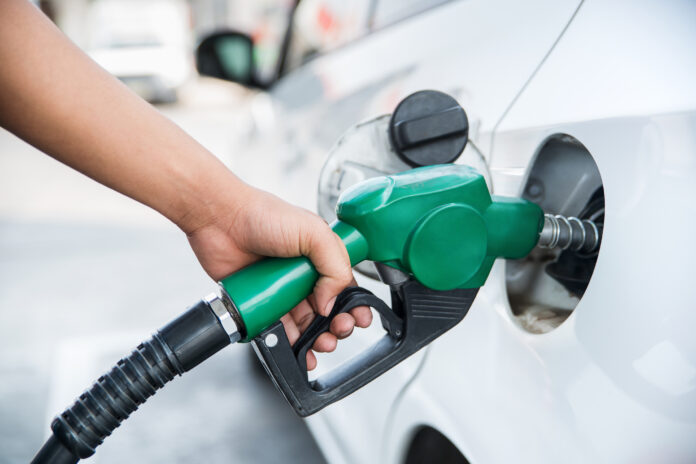 Motorists will have to wait until the next shipment of fuel arrives in the country to find out whether there will be any change in prices at the pumps.

That was the word from Cabinet Spokesperson, Information Minister Melford Nicholas, during yesterday’s post-Cabinet media briefing.

The cost of fuel has been unstable, not only here in Antigua and Barbuda but around the world over the past few months, due to the uncertainty on the global oil market caused by Russia’s February invasion of Ukraine.

Since then, several countries – including the US, the UK and, closer to home, Jamaica – have reported record-high prices, and the situation appears to be worsening in those territories and others each week.

In contrast, the situation in the twin island nation has been relatively stable, though the price for gas increased on March 15 from EC$12.50 to EC$15.70 per gallon, with residents currently paying EC$15.15 per gallon, after the price was slashed by 55 cents.

“It’s too early to say [whether there will be any further changes]. We did have the conversation with [West Indies Oil Company CEO] Mr Gregory Georges yesterday, and while there are indications that there may be some stability, or maybe not as much fluctuation in the prices, it is too early to make a determination at this stage.

“Once the delivery arrives here and the prices are locked, both the WIOC and the Ministry of Finance will be in a position to make those ultimate determinations,” Nicholas revealed.

In the US, lawmakers in some states have made moves to suspend or waive gas taxes to provide relief to consumers, with similar measures implemented in the UK in March.

The Antigua and Barbuda government has also been making efforts to lift the burden on its residents, especially as many households are still reeling from the financial impact of the Covid-19 pandemic.

According to the Information Minister, while those efforts are commendable, it remains to be seen just how much more can be done in that regard.

“You would recall that, at the last instance where we had some fuel landed, the government absorbed the impact and we had continued to subsidise the cost of diesel by some 71 cents per gallon.

“And of course, we were providing a subsidy as well to the bus drivers and the taxi operators to ensure that we could have minimised the impact that these fuel hikes would have had on the local inflation.

“We think we have done fairly well with that and so it is to be determined in the next shipment how we are going to be able to traverse that particular space,” Nicholas said.

Experts believe gas prices around the world are likely to remain high for several more weeks – depending on the situation in Eastern Europe – with overall inflation also set to remain elevated for the foreseeable future.