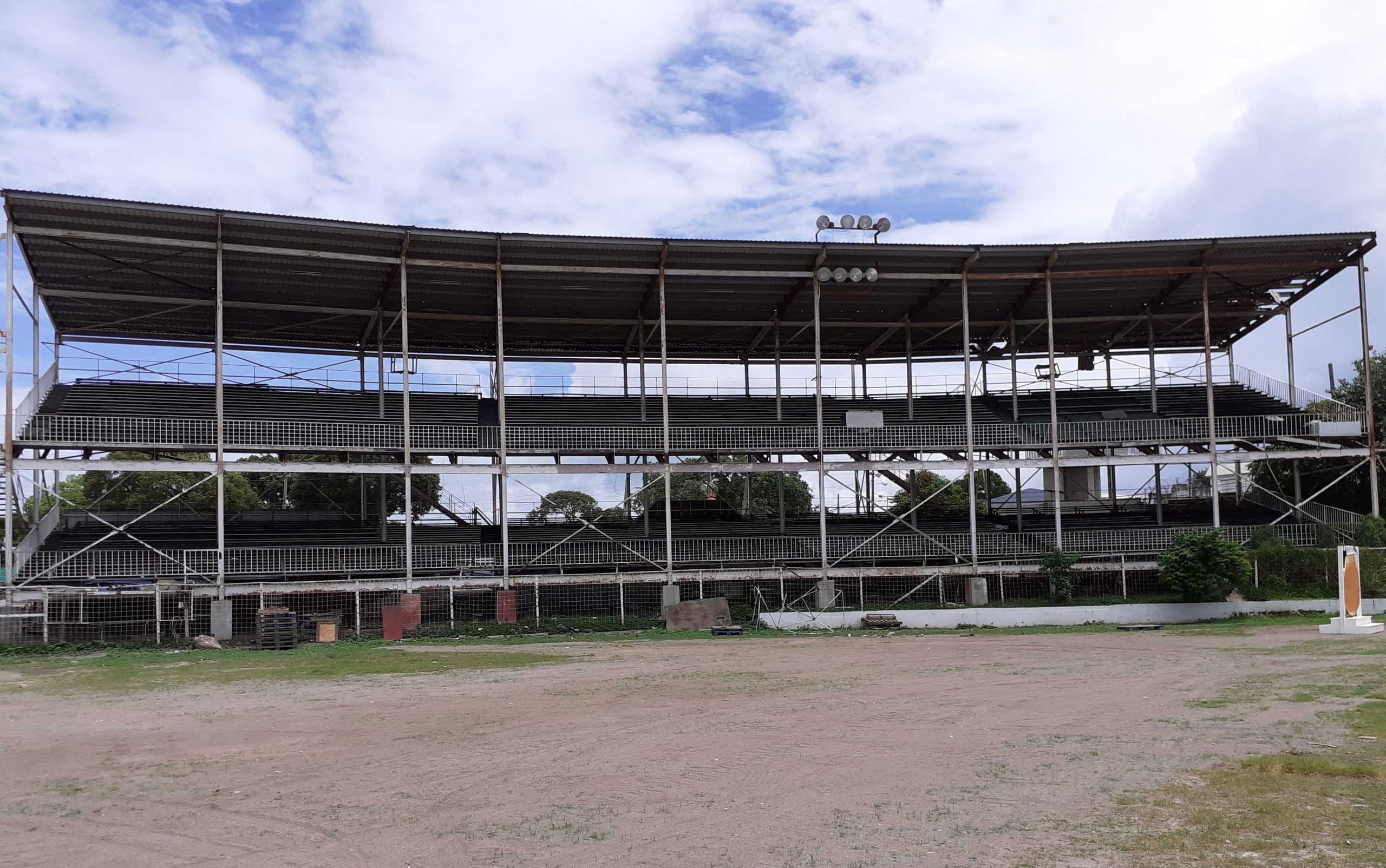 Despite the economic challenges brought on by the ongoing coronavirus pandemic, sports minister Daryll Matthew, has assured the public that the demolition and eventual reconstruction of the famed West Indies Oil Company (WIOC) or Double Decker stand at the Antigua Recreation Grounds (ARG) is still very much on the cards.

In an interview with Observer media, Matthew said the government is in talks with WIOC and will make a decision with regards to the way forward in due course.

“We engaged the West Indies Oil Company whom, given their legacy relationship with that particular stand, had agreed to pursue the financing of the demolition [at] the ARG. They have remained committed to that cause and in fact, as recently as Thursday or Wednesday last week I was in discussions with the CEO Mr. Gregory Georges, and we were in discussions about restarting discussions so I know they are putting certain things in place to start the process again,” he said.

The dismantling of the stand, which had been deemed unfit for use as far back as 2018,  has had several  delays with the latest being the COVID 19 pandemic.

Matthew revealed that the government has already identified a location outside of the facility that would temporarily house vendors during the demolition phase.

“You would remember that we had discussions with the vendors about a possible relocation. Minister Weston and his team at the Ministry of Public Works had identified a location immediately outside of the ARG where the vendors could be relocated temporarily and work, I believe, had started on getting things in place for that but we are where we are. I can say without absolute certainty that the West Indies Oil Company has reengaged the contractors that they had initially approved for the demolition of the stand and the timeline is really with them,” he said.

At one point, there were talks that football’s world governing body FIFA, could support the refurbishing of the historic venue through funding via the Antigua and Barbuda Football Association (ABFA). However, there has been no confirmation from either the ABFA or FIFA as to the quantum of funds, if any, that would be allocated to assist in the redevelopment of the venue.