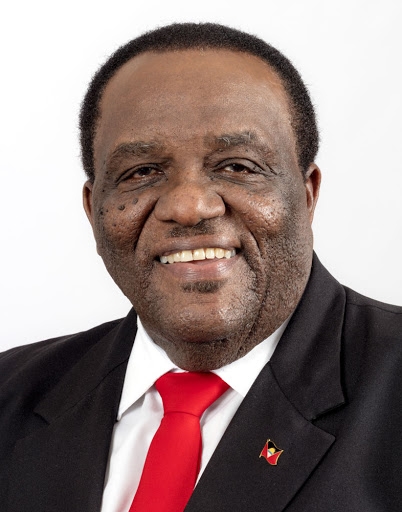 Attorney General Steadroy Benjamin is set to be discharged from hospital today, five days after being admitted for a blood clot in his leg.

Benjamin told Observer he was “alive and kicking” and feeling much better.

He said he had requested to stay in Mount St John’s Medical Centre for a few extra days to allow for thorough medical assessments.

“But everything is fine; I am very much OK,” he added.

Among those to visit Benjamin during his stint in hospital was Prime Minister Gaston Browne.

Blood clots can be highly dangerous as they can break loose and travel through the veins to the heart or lungs where they can be deadly.

They are particularly likely to affect people over the age of 65. Risk factors also include obesity, being sedentary for long periods of time, and family history.

Benjamin has been a familiar face on the local political scene for almost 40 years and is also the minister responsible for public safety and labour. He has held the St John’s City South seat since 1994.