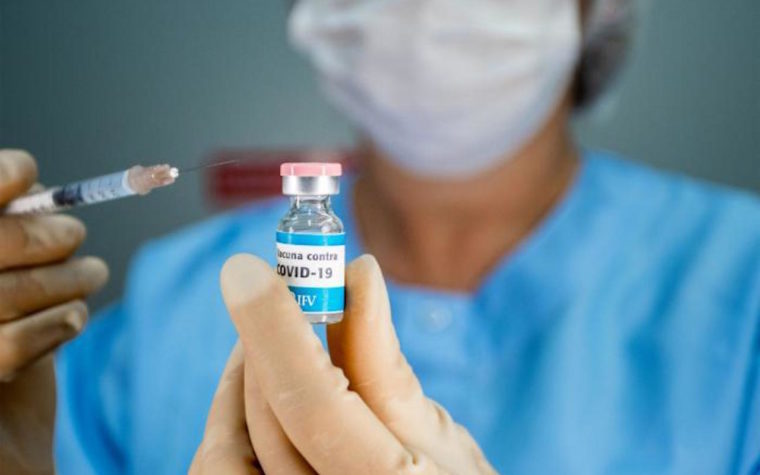 (Barbados Today) – Cuba has bolted ahead in the global race to produce a vaccine for the deadly coronavirus, COVID-19, giving the greenlight to its state biotechnology and pharmaceutical enterprise group, BioCubaFarma, to begin clinical trials of a homegrown drug, it was announced Thursday.

Havana’s vaccine candidate is first in Latin America and the Caribbean and the 30th worldwide to receive authorization for clinical trials, among the more than 200 medicines under development around the world.

Identified as FINLAY-FR-1, the vaccine candidate was produced by the Finlay Vaccine Institute and the Centre for Molecular Immunology – both affiliated with BioCubaFarma – in collaboration of the University of Havana’s Chemical and Biomolecular Synthesis Laboratory.

BioCubaFarma said the trio has satisfactorily concluded the drug’s development stage and pre-clinical studies in animals, producing the scientific findings required to support authorization. Cuba’s Centre for State Control of Medications, Medical Equipment and Devices (Cecmed) issued the licence to conduct clinical trials to see if the drug is capable of producing a strong immune reaction to a SARS-COV-2 infection.

The licence also allows for joint work with different institutions affiliated with the Ministry of Public Health in Havana, initiating “the clinical trial phase I-II, known as Sovereign, which will be followed by other clinical studies, before the vaccine is considered ready for use”, BioCubaFarma said.

A strategy to mass-produce the drug is also being developed to make available “the millions of doses needed to protect our population”, once the studies are concluded.https://cf428fce208b459b08928a51389840fa.safeframe.googlesyndication.com/safeframe/1-0-37/html/container.html

The Finlay Vaccine Institute has more than 30 years of experience in developing vaccines, the announcement said, adding: “The fact that the Institute has available platforms developed for other epidemics, specifically that developed for the meningitis epidemic in the 1980s, allowed these important results to be obtained.”

In describing the build-up to the application for the clinical trials, BioCubaFarma said: “These have been weeks of intense work and self-sacrifice, very tense days, during which we have counted on the intelligence and commitment of our scientific community that has as its priority protecting health and saving lives, and assures the people that there will be no rest until every Cuban is protected from this terrible disease with a vaccine, but that, at this time, it is important to continue adhering to the hygienic-sanitary precautions established by the Ministry of Public Health to confront COVID-19.”