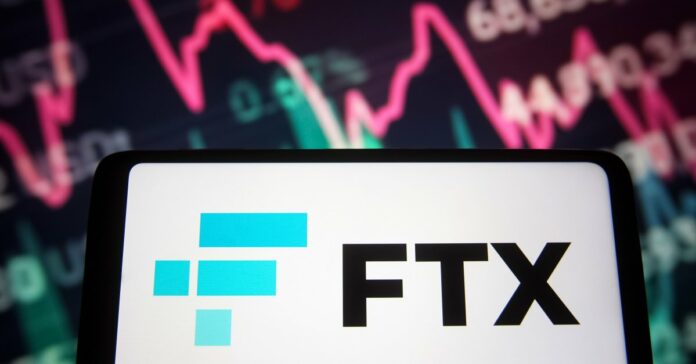 The former Chairman of the Caribbean Union Bank (CUB) and Antiguan ambassador Arthur G.B. Thomas has been named as one of the Directors in the crypto currency exchange company, FTX Trade.

The business was headquartered in the Bahamas and incorporated in Antigua by key principle and former Director of Engineering at FTX Exchange, Nishad Singh.

FTX, once the world’s third-largest crypto exchange, valued at $32 billion became bankrupt after it was unable to clear a shortfall of $8 billion. It was discovered that the company utilizing depositors’ money to fund other businesses.

According to court documents, the cryptocurrency exchange owes creditors $3.1 billion. Its 30-year-old founder and CEO Sam Bankman-Fried has since resigned.

NBC news reported that one of three FTX directors was Arthur Thomas, who was until recently chairman of the Eastern Caribbean Securities Regulatory Commission.

Prime Minister Gaston Browne announced over the weekend that Thomas had also resigned as Chairman of the government owned Caribbean Union Bank.

And while things remain relatively quite in Antigua, over in Bahamas the Supreme Court ruled to grant the Bahamas Securities Commission the right to recover FTX damages and safeguard the assets of its customers and creditors.

This comes weeks after the Securities Commission suspended FTX’s registration and which ordered assets tied to the exchange be frozen.

FTX is also under investigation by the U.S. Securities and Exchange Commission and the Justice Department.