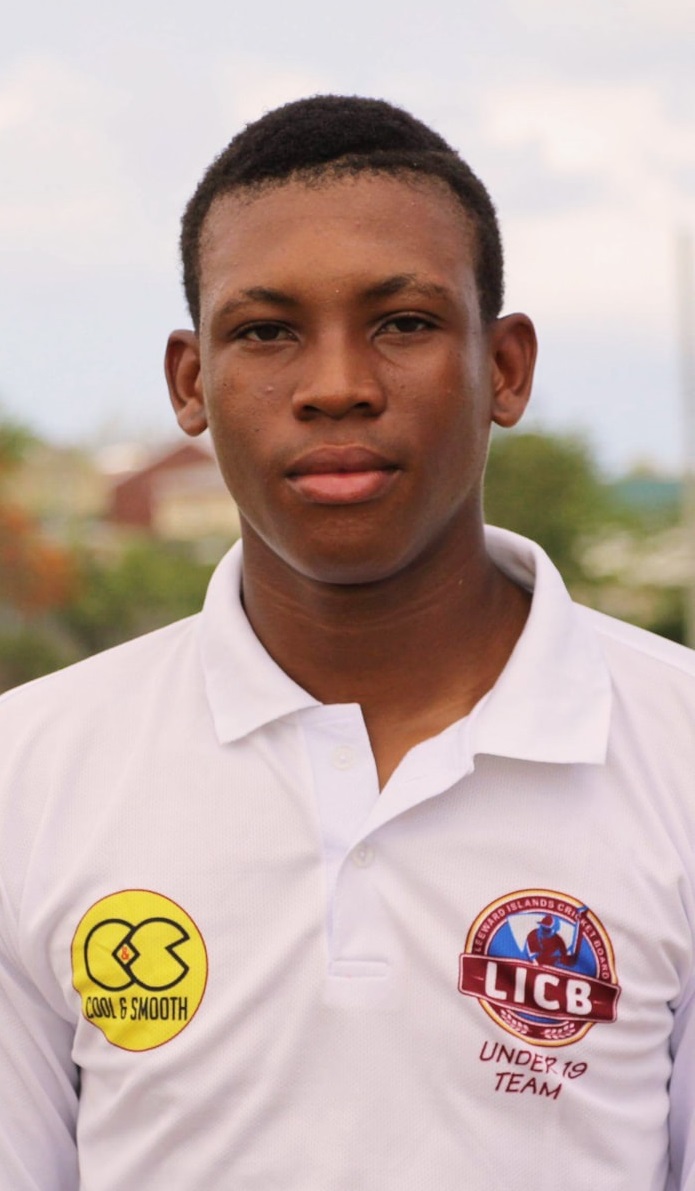 Pigotts Crushers made it two wins in as many matches in the Antigua and Barbuda Cricket Association’s (ABCA) 10 Splash Cricket Tournament when, on Tuesday, they beat Empire Nation in unusual fashion, winning on “count back” after the teams ended the contest levelled on 89 runs each.

Crushers, winning the toss and opting to bat, raised 89 for three in their allotment of 10 overs before Empire Nation replied with 89 for four in their 10 overs.

The “count back” then allowed officials to consider the runs scored per over, starting with the 10th over. The team to have scored the most runs in the over under review would be declared winners. Upon review of the final over for both teams, it was discovered that Empire would have scored 11 runs and Pigotts 12, thus making Pigotts winners of the match.

Before the unusual method was applied, however, Elroy Francis Jr top-scored for Pigotts Crushers with 25 runs. There was support from Kadeem Henry who made 23 runs.

Jahvaughn James was the pick of the bowlers for Empire as he claimed all three wickets for 19 runs in his two overs.

Empire was aided in their chase by Shane Burton who top-scored with 27 runs from 17 balls. Damian Lowenfield added 23 runs while Justin Athanaze chipped in with 18 runs. Bowling for Crushers, Demari Benta claimed two wickets for16 runs.

The loss was Empire’s second in as many showings.

Pythons were 63 for three when play was halted with Michael Haynes-Dover hitting a top score of 38.