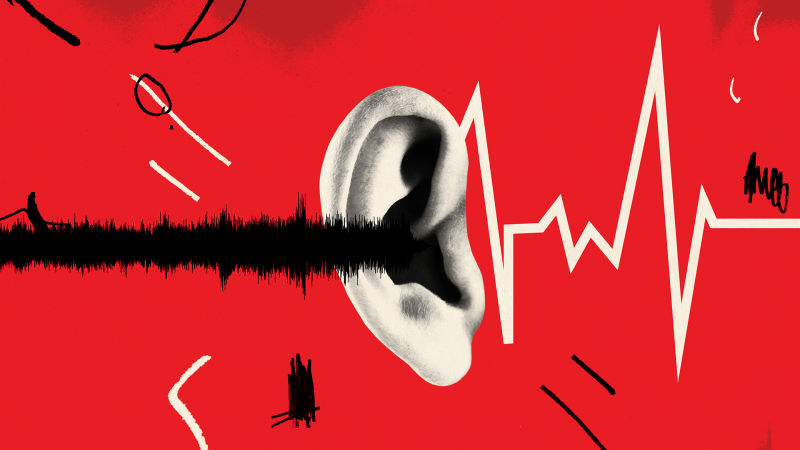 He said that “appropriate provisions” will be made to curb noise pollution while driving to help keep all road users safe.

“The cars that pass before my home, they have speakers on them. They’re so loud that the actual doors and the louvres vibrate.

“I don’t know for the life of me how these drivers, their eardrums, remain intact,” he told parliament, while making the case that such actions could lead to road accidents.

Under the current Noise Abatement Act, there is a penalty for persons found guilty of playing or operating, causing or permitting the playing or operation of any musical or noisy instrument, or of any radio or any instrument, apparatus or device by means of which sounds may be electronically or electrically produced or reproduced, and which causes annoyance to any person in the vicinity.

An individual convicted of this offence can face a fine of up to $3,000. However, if the offence is to be criminalised, it will likely attract harsher penalties and possible jail time.

In addition, Benjamin said the Vehicles and Road Traffic Act will be reviewed to address speeding.

These changes are among a number of legislative amendments that the Attorney General plans to present to parliament this year.

He also spoke of releasing rehabilitated prisoners on parole into the care of extramural officers, to reduce the prison population, mindful of the risk that overcrowding at the penal institution poses to the further spread of Covid-19.

Benjamin said the authorities will review the list of prisoners and file for the release of prisoners who demonstrate good behaviour and appear to be rehabilitated.

“Instead of keeping them in the prison, we can have them supervised as they are discharged from the prison,” he remarked.

Meanwhile, a bid to introduce Judge Alone Trials is still on the cards, the Attorney General reminded, noting that it is a necessary attempt to get rid of case backlogs caused by the restrictions caused by Covid-19.

“Jury trials, as we know, often require a great number of people to be together [in close proximity] at the same time for long periods and this caused a lot of concern among persons concerned,” he said. “It is not right that matters are filed, seven, 10, 15 years and there’s no decision,” he added.

“I am told, Mr Speaker, that the Bar Association is minded to agree, but only if this happens for a specific time during the time of Covid,” Benjamin told the parliament.

Judge Alone Trials will apply to specific cases, including property disputes, that are before the court.

The Attorney General has also petitioned the Chief Justice of the Eastern Caribbean Supreme Court (ECSC) for Court of Appeal cases to remain virtual, citing that the state could save $50,000 per sitting.

“Research has shown, Mr Speaker, that if we continue having these video conferences, we will save at least $50,000 per sitting,” he said.