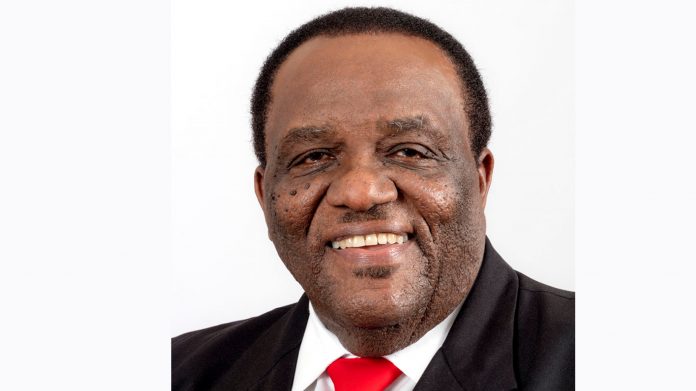 Parents of young offenders are reacting favourably to the passing of the Amendments to the Criminal Records Rehabilitation of Offenders Bill, which allows persons with felonies for minor offences to have their records expunged.

Expunged records are generally treated as though they never existed. That means you can tell potential landlords, employers, licensing agencies and others that you had never been arrested or adjudicated delinquent as a juvenile.

Although the Bill had been passed in Antigua and Barbuda since 2013, it had never been enforced.

“The Bill was passed, be that as it may. During the years up until 2014, nothing was done. We are now ensuring that it is done. Many persons have been writing to the ministry asking for their records to be expunged. Little crimes like throwing missiles, insulting language, threatening language, and when they apply for police record that conviction remains on their records,” Attorney General Steadroy Benjamin told Parliament recently.

One such parent who’s welcoming the news is a mother who prefers to remain anonymous to protect the identity of her 17-year-old told. She told Observer that she had always been worried that her son, who has had many run-ins with the law, won’t be able to find a good job in the future.

“His uptraining had a lot to do with his wild behaviour. But now he has changed and I know he will become a well-rounded adult. I know in the future when he has to be given a job, they would want a police record. But if his records would erase that would be good for him and so many others,” she said.

Another parent, who wants to be referred as George, told our newsroom that none of his children would need such a favour, but his name is attached to a criminal file because of a case of battery.

“Someone was abusing my sister, physical abuse, and I had to step in. In the process I injured him. I couldn’t see someone take advantage of my sister like that. So, I was charged with intention to cause grievous bodily harm. Luckily for me, I am self-employed but I can see how such a criminal record can affect me and others,” he said

Speaking further to Parliament passing the Bill, Benjamin added it was important for the legislation to be amended, so that residents with potential are not held back for forgivable reasons.

“So, when they go down to Barbados for them to get [US] visas, that’s a problem. They cannot go to study abroad. Last week, two young boys wanted to travel to study law but because they had driving convictions, one of which was parking 30 feet from the corner…no law school will accept you until your police record is clean,” Benjamin explained.

Furthermore, he said no young persons should be left behind for petty convictions.

“Why should we debar people like those from entering their study programme? I think it is wrong,” Benjamin added.

The Act, which was passed in the Lower House, also provides for the establishment of a committee that will oversee all expungement applications.