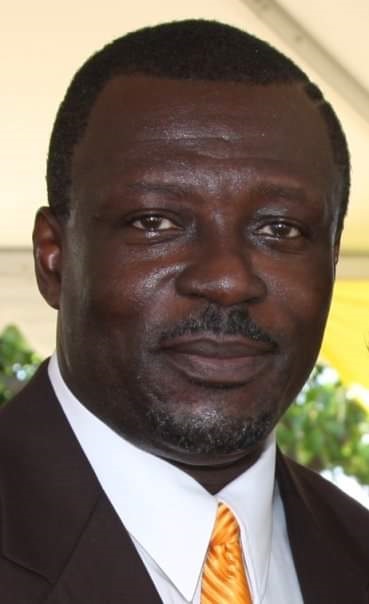 President of the Antigua and Barbuda Cricket Association (ABCA) Leon ‘Kuma’ Rodney has indicated his intent to continue the fight in getting cricket back up-and-running in the country.

Competitive sports have been put on pause since March when the first case of the coronavirus was announced in Antigua and Barbuda.

Since then, sports have slowly made a comeback, but only on the recreational level, despite many attempts and calls for specific competitions to be held.

The ABCA in fact was denied permission to host the annual Cool and Smooth T20 league, despite having laid out a comprehensive plan which would comply with the social distancing protocols.

Minister of Sports Darryl Matthew took it a step further while revealing on the Good Morning JoJo Sports show months ago that he does not see any competitive sports being played this year despite associations, groups and clubs bringing forth their sets of protocols.

But Rodney, despite having been denied in the past, has no intention of throwing in the towel on this matter.

He believes that if other entities in everyday life are open, then sports can be also, especially cricket which is not as much of a contact sport like others.

“We are discussing some stuff right now in the hope that once we get to the end of our discussions, that we will try to put it back to them again and say, ‘hey, the reality is, and there is no science about this thing. Everything else is opening up; people go to the supermarket, people go to the bank, people are travelling on aircraft. When you ride a bus right now the bus is full’ so, you know, we are still asking why we are holding back on the sports, especially something like cricket,” Rodney declared.

“It’s not a contact sport like basketball. I can understand the basketball situation, and even give and take the football situation, but if you look all around the world, cricket is being played, even football. As the prime minister said ‘we need to learn to live with this.’ There is nothing special to have people playing sports,” he added.

Rodney has received the support of one former national and Leeward Island cricketer, Wilden Cornwall. Cornwall is of the opinion that individuals just need to learn to adapt to this new normal and come up with specific plans to ensure the safety of others.

“I just want to commend Kuma for keeping the push to get cricket playing. We have three Sirs who  just passed, and the funerals were held at Sir Viv. I can remember one time that the PM said that we are going to have to live with Covid for a while. All we need to do is to get creative, and I personally believe that the powers may need to seriously sit down and look at the whole situation and get cricket going, because Sir Vivian Richards Stadium is big enough that we can have social distancing, and when you check with cricket in Antigua it is not a whole lot of people go out to watch it being played, but quite a few will go out; So I just want to commend Kuma to keep pushing for cricket to be played,” Cornwall mentioned.

Both men were speaking on the Good Morning JoJo Sports show.