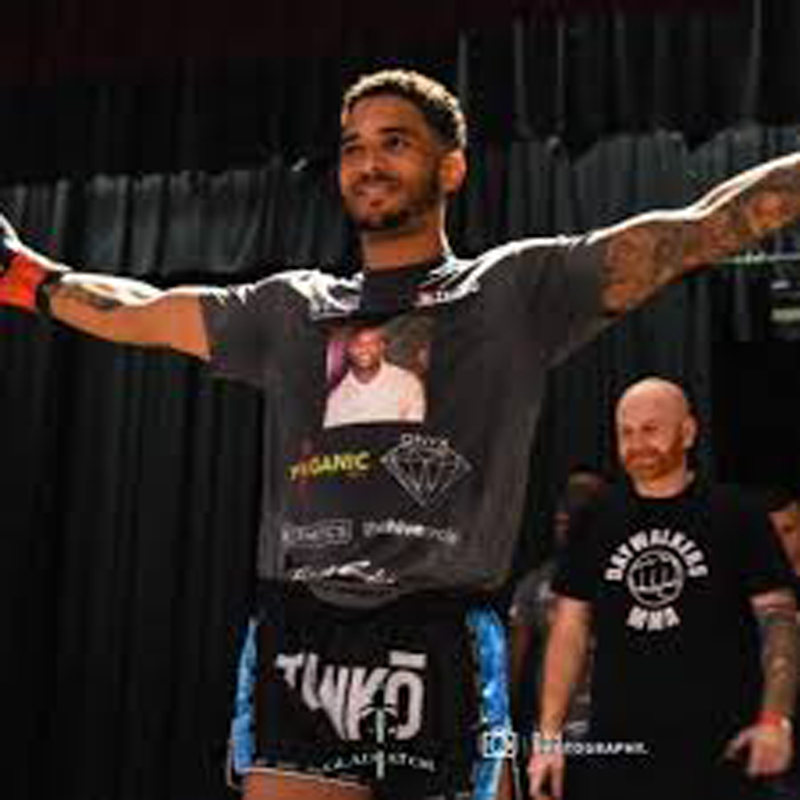 President of the Antigua and Barbuda Cricket Association (ABCA) Leon ‘Kuma’ Rodney has shared his excitement and pleasure over the news of the body’s first competitive event, the ABCA 10 Splash Cricket tournament will take place next month.

In the recent weeks, news broke that the Cabinet had given approval for the ABCA to commence competitive events. The ABCA is in fact the first association in Antigua and Barbuda to receive the green light following the closure of all domestic sports in March when the country got its first case of Covid-19.

Since then, sports has returned recreationally, but now the ABCA will spearhead the return of sports locally on a competitive scale.

“We are feeling good about it but at the end of the day Covid really gave us a new appreciation for sports. You know I think that we were probably taking it for granted with the Covid lockdown and so forth and with nothing happening, I think it gave us quite a bit more appreciation. So, we are quite happy to know that the government had agreed. We have sent through all the protocols and so we will be following up to have some meetings and then send the protocols over to the teams so we can make this thing possible,” Rodney said.

Rodney also offered some encouraging words to his fellow presidents in the other sporting associations in getting their sports back up and running.

“I would just say to them persevere with what they believe. If they believe that it can be done then continue to just believe and feel free to maybe seek the protocols that maybe established already even by us. You know, when we were putting the protocols in place, to be honest with you, we were starting from scratch but then when we thought about it there are so many protocols out there and so we had a look at a number of protocols and picked which one best suit our circumstances. So, I will say to them just be strong about it and convince the authorities that their sport can be played,” he advised.

The ABCA 10 Splash Cricket Tournament will see 10 teams taking part in a two-zone tournament, with the first two teams from each zone moving to the second round of the tournament. Those four teams will then play a round robin format and the winner will be determined by the team which has the most points.

All 10 teams that compete in the ABCA’s local tournament have been invited to participate in the competition. All matches will be played at the Sir Vivian Richards Cricket Ground. The tournament is expected to be played next month under strict protocols.