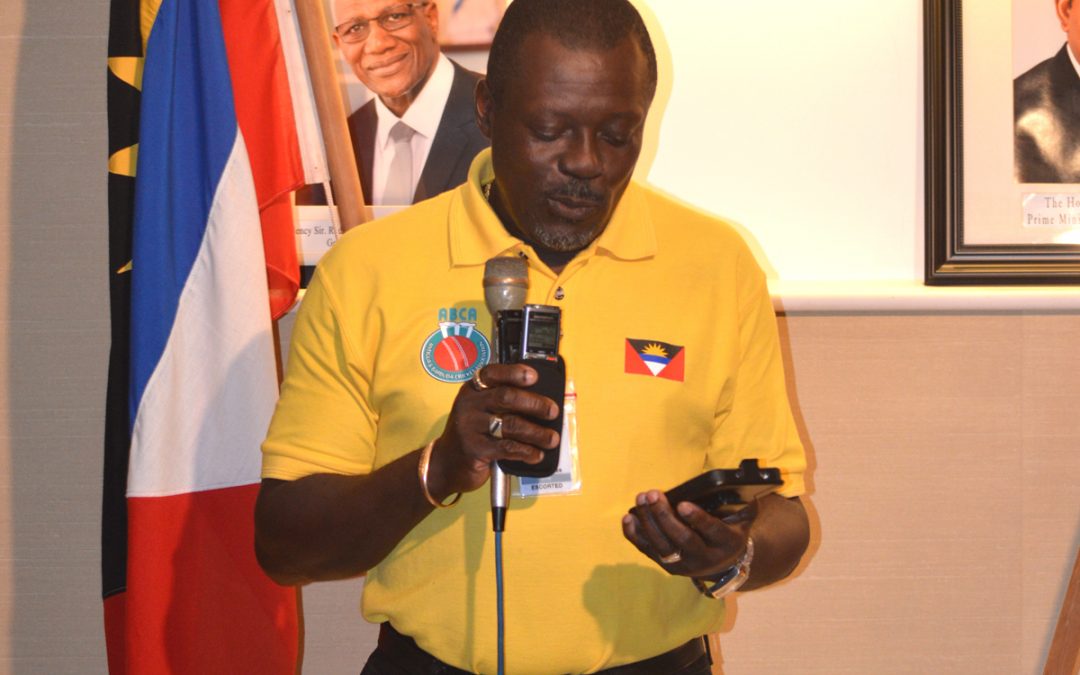 President of the Antigua and Barbuda Cricket Association (ABCA) Leon Rodney is not convinced that inter-schools competitions, particularly in cricket, cannot be resumed in a safe and managed environment.

Speaking on the Good Morning Jojo Sports Show, Rodney said schools’ cricket is not known for attracting last crowds of spectators while teams are normally separated during matches.

“There is no historic data that a lot of people watch school cricket and if they do then I am sure that Rising Sun would have been one of the places where maybe most people watch and anytime you pass by Rising Sun you may see about five or 10 people watching schools’ cricket and most people even just sit in their cars. I really don’t know of any details where a lot of young people in this nation is sick with Covid and that they may spread it if they are playing the cricket,” he said.

Rodney said that engaging in competitive cricket does not put student athletes any more at risk than they are on a day to day basis.

“All these youths, I am sure they catch a bus to school, so they mingle; they mingle in class. After school you can see a bunch of them walking in certain areas to catch the bus, so they are mingling. What is the difference if you have schools’ cricket where the teams will be separated and sitting in different areas. They are controlled by two coaches or a manager, so I think it is something that needs to be revisited and get some form of schools sports back on the field,” he said.

Minister of Sports Daryll Matthew said last week there is no haste in returning to inter-schools competition as they guard against any potential spread against the Covid-19 virus in schools.