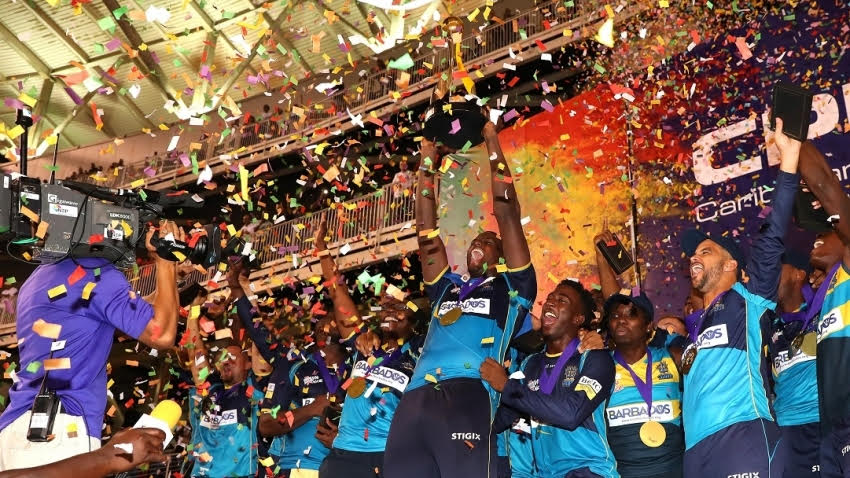 Caribbean Premier League (CPL) Chief Operation’s Officer, Pete Russell, has revealed the league’s hopes that its tournament will be a major signal that the region is once again open for business in the aftermath of the coronavirus.

For now, the CPL has decided to take a wait-and-see type of approach as it relates to keeping its original scheduled launch date in September of this.  Although the virus has largely, comparatively, had less of an impact on the Caribbean to date, Russell insisted the CPL were keeping a close eye on things.

There are contingencies in place that could see the tournament played behind closed doors and without overseas players, at one stadium in Barbados.  With a few months still left to go before the scheduled start of the event, Russell is hoping things will get better.

“It’s good that the Caribbean has locked down early, and it hasn’t been hit in the same way as the UK, for example,” Russell told Espncricinfo. “We’re looking at different permutations in terms of what could or couldn’t happen, but the lucky thing is that we’ve got a bit of time – we don’t have to force a decision,” he added.

“I don’t think there’s any question that we’ll be able to play it. We’re only going to play if it’s safe to do so, but we’ve been approached by a lot of the countries who want it to happen. The reason [for that] is that it’s a big sporting event, and it could act as a sign or a marker that the Caribbean is open for business again.” (Sports Max)