The ‘Celebration of Greatness’ of the 60th Anniversary of Antigua & Barbuda’s Carnival came to a close yesterday after 10 days of revelry with the announcement that Claudette “CP” Peters won the Road March title for 57 plays of her song ‘Out Deh’ during the Monday Parade.
Upon hearing the announcement CP took to the stage and said, “Thank you Antigua and Barbuda…10 years doing this…as the first female to win Road March and first female to bring it like this, Saturday was supposed to be my 10th crown.” 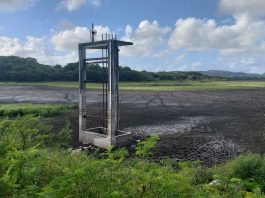 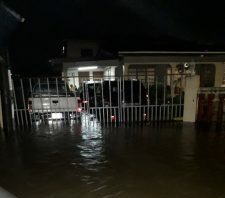 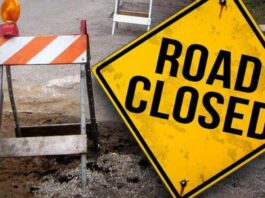