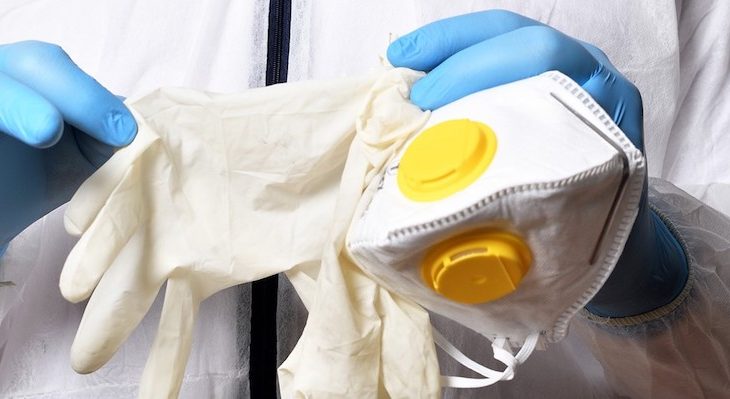 Relatives of an Antiguan father who contracted Covid-19 after travelling to Montserrat for St Patrick’s Day celebrations say he is recovering.

Keith Dover’s family is breathing a sigh of relief now that the health of the 38-year-old diabetic – who tested positive for the virus in late April – is improving.

While Dover is now able to talk, his sister told Observer yesterday, he is still relying on a ventilator to breathe.

The father of a five-year-old boy, Dover was taken to Mount St John’s Medical Centre late last month after feeling unwell. He was among a number of Antiguans who travelled to the emerald isle for the annual festivities in March.

His sister Tracy Dover said he had felt weak and ill for several days before arriving at hospital.

Meanwhile, the other coronavirus patient at the ICU – a doctor in his 70s – is also said to be improving, although he remains on a ventilator too.

To date, there have been 25 confirmed cases of the coronavirus in Antigua and Barbuda. Three people have died and 19 have recovered, according to the latest available figures.