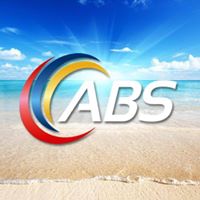 Journalists at the state-owned media agency ABS are continuing to work from an offsite location after a colleague tested positive for Covid-19.

It was revealed last Thursday that a member of the evening team had been infected with the virus, causing the broadcaster’s St John’s premises to be temporarily closed.

Ten staff who had the closest contact with the infected employee remain in quarantine and all are said to be currently symptom-free.

ABS’ main building has been thoroughly sanitised and bosses are now awaiting the official green light to return.

Information Minister Melford Nicholas, who has responsibility for the broadcasting sector, previously reassured the public that there was little cause for alarm regarding possible contagion.

That sentiment was echoed by Brathwaite today who added that the infected worker spent little time at the office and had sparse interaction with other staff.