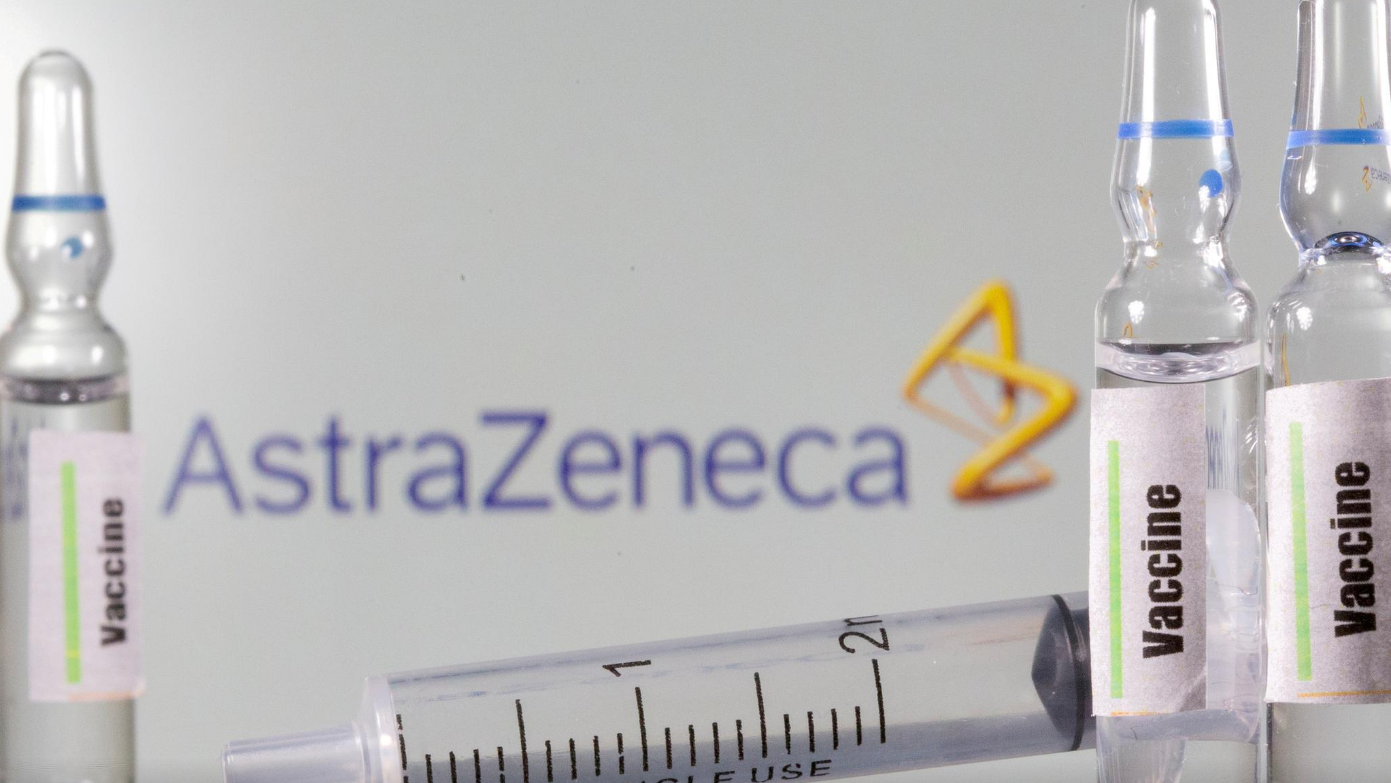 SOURCE: BBC – The EU’s leading states are to restart their roll-out of the the Oxford-AstraZeneca Covid-19 vaccine after Europe’s medicines regulator concluded it was “safe and effective”.

The European Medicines Agency (EMA) reviewed the jab after 13 EU states suspended use of the vaccine over fears of a link to blood clots.

It found the jab was “not associated” with a higher risk of clots.

Germany, France, Italy and Spain said they would resume using the jab.

It is up to individual EU states to decide whether and when to re-start vaccinations using the AstraZeneca vaccine. Sweden said it needed a “few days” to decide.

The World Health Organization (WHO) on Thursday called on countries to continue using the vaccine, and is due to release the results of its own review into the vaccine’s safety on Friday.

The agency’s investigation focused on a small number of cases of unusual blood disorders. In particular, it was looking at cases of cerebral venous thrombosis – blood clots in the head.

Decisions to suspend use of the vaccine sparked concerns over the pace of the region’s vaccination drive, which had already been affected by supply shortages.

Mr Castex, 55, said he would receive the jab himself on Friday afternoon.

What did the EMA say exactly?

Emer Cooke, the agency’s executive director, told a news conference: “This is a safe and effective vaccine.”

“Its benefits in protecting people from Covid-19 with the associated risks of death and hospitalisation outweigh the possible risks.”

The EMA’s expert committee on medicine safety, Mrs Cooke said, had found that “the vaccine is not associated with an increase in the overall risk of… blood clots”.

But the EMA, she added, could not rule out definitively a link between the vaccine and a “small number of cases of rare and unusual but very serious clotting disorders”.

Therefore the committee has, she said, recommended raising awareness of these possible risks, making sure they are included in the product information. Additional investigations are being launched, Mrs Cooke added.

“If it was me, I would be vaccinated tomorrow,” Mrs Cooke added. “But I would want to know that if anything happened to me after vaccination what I should do about it and that’s what we’re saying today.”

Welcoming the review’s endorsement of the vaccine as safe and effective, German Health Minister Jens Spahn added, “Doctors should be informed about the risk of venous thrombosis in women under 55 years of age, so that they in turn can inform patients.”