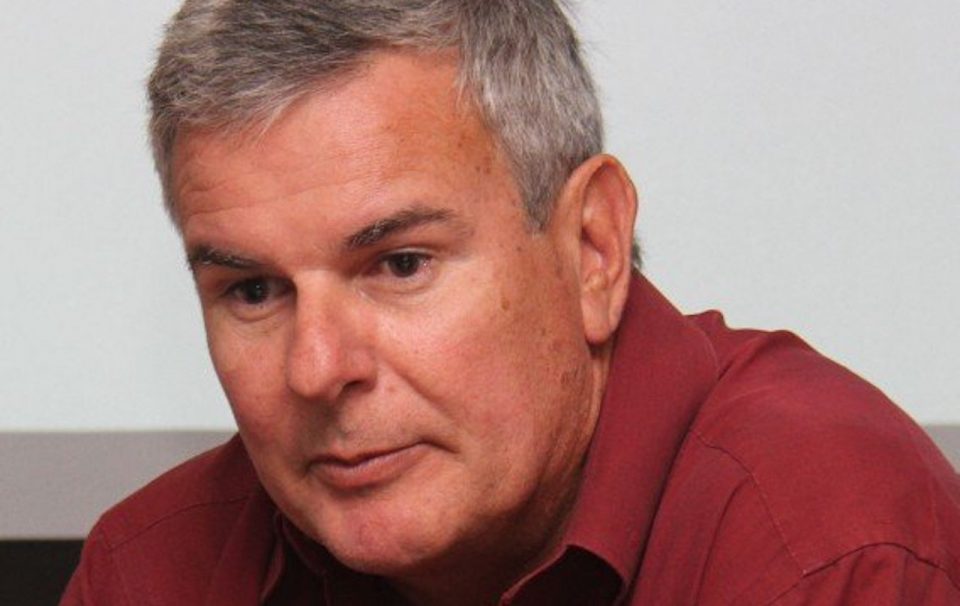 (Barbados Today) – Government’s capabilities to test for the COVID-19 virus which has so far killed seven people here are on the verge of getting a major boost.

The recently-established COVID-19 Relief and Recovery (Barbados) Inc charity has bought a cutting-edge piece of equipment that will allow health authorities to conduct well over 1,000 additional tests per day.

Chairman of the charity Andrew Mallalieu said today that the fund for the charity which has so far collected more than $4 million from donors will now shift its focus from having financed Government’s COVID-19 priorities such as the Adopt-a-Family Programme and all the personal protective equipment (PPEs) needed by the Queen Elizabeth Hospital (QEH).

Mallalieu said however their mandate will continue to be helping Barbadians affected by the economic fallout due to the virus, assisting with testing and supplying of critical equipment.

“But I think a lot of the focus is going to turn to testing and helping the Government expand its testing capabilities. We have already purchased a very sophisticated piece of machinery for the hospital that would allow them to increase the daily testing by another 1,500 per day,” he told Barbados TODAY.

“That would be commissioned very soon after it arrives and I suspect that our efforts are going to be more focused now on testing…getting the economy opened back,” the real estate mogul stated.

Mallalieu also disclosed that the appeal to overseas donors to contribute to the fund has been very encouraging.

“There is a need now to produce more oxygen, so we are looking at a new oxygen plant that could be mobile and that could either be used to supplement oxygen supply at the Queen Elizabeth Hospital or add up at Harrison’s Point,” he announced.

Mallalieu, who heads the board of directors that comprises businessmen Mark Maloney (deputy chair), Sir Paul Altman and Queen’s Counsel Barry Gale, had disclosed just over a month ago that the entity had received a pledge of about $2.8 million.

He had also said that the non-profit enterprise will provide financial assistance to persons in Barbados affected by the COVID-19 virus; reimburse the Government of Barbados for expenses directly associated with the pandemic and provide for the establishment and maintenance of hospitals, healthcare centres and generally to promote healthcare in Barbados.

However, the chairman assured the country and prospective donors that none of the money raised would go into the pockets of its directors or would be used for any other reason other than for the objectives outlined.

Director of Finance and Economic Affairs Ian Carrington is the Government’s representative on the board.