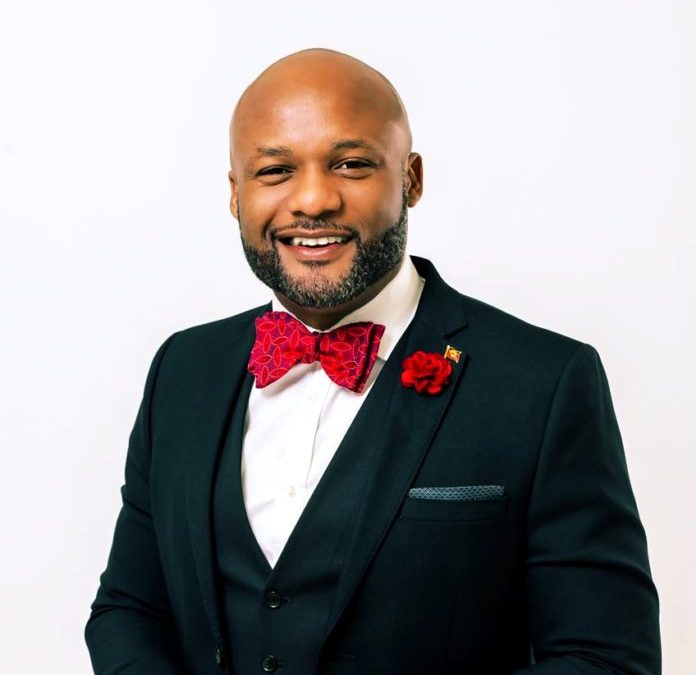 Prosecutors have decided there is sufficient evidence to surge ahead with their case against former
Education Minister Michael Browne.
The MP for All Saints West – who resigned from his ministerial post in November – appeared before All
Saints Magistrate’s Court this morning.
The case is now set for committal proceedings on April 28.
Allegations made by a woman against Browne first surfaced last October. A month later, Information
Minister Melford Nicholas announced that Browne had been arrested and charged. The precise charges
cannot be cited for legal reasons.
Browne was later granted bail in the sum of $15,000 and ordered to surrender his travel documents,
present two local sureties and report to the police station in his All Saints West constituency three times a
week.
Browne’s current defence team was today asked to be furnished with a copy of the Director of Public
Prosecution’s file ahead of April’s committal proceedings.
Lawyer Wendel Robinson confirmed he is on watching brief on behalf of the virtual complainant in the
matter.
More on this story as it develops.