A medical practitioner is strongly advising couples who carry the sickle cell trait to use contraception in order to avoid potentially “condemning their children to a life of pain”.

Sickle cell is a genetic condition that can be passed from parents to their children and causes red blood cells to have an abnormal shape, which causes anaemia, episodes of debilitating pain, swelling in the hands and feet and delayed growth, among other concerning symptoms.

If both parents are carriers of the sickle cell trait, or if one is a carrier and the other fully affected by the ailment, the chances of having an affected child increase greatly.

“Thank goodness now we have newborn testing but everyone else who was born before 2020 September would have to test in order to know,” she added. “It’s all well and good to know you have the trait but you also have to know what are my risks and what can I do.”

She has previously suggested that about 18 percent of the local population has the sickle cell trait, which roughly translates to one in five to six people, a rate she described as “enormous” in 2020.

The paediatrician and neonatologist said when both partners are found to carry the trait, couples need to go a step further and use contraception because “the risk is high”, since they have a one in four chance of passing on the disease to one of their children.

Dr Hadeed, who is also the President of the Antigua and Barbuda Sickle Cell Association, explained that the effects of the disease exist on a spectrum with some being able to have relatively normal lives, while others do not fare so well.

“They are hurting all the time, sometimes more than other times. They are in the hospital very often, they cannot maintain a job so there is no income and that means there is social decline and not everyone has family support, you see,” she explained.

People of African descent are affected in much higher rates than other ethnicities.

In Antigua and Barbuda, there are about 1,000 people suspected of living with the disease.

Dr Hadeed is encouraging other medical practitioners to pay special attention to these “vulnerable” individuals as they may not be able to wait for an extended time to access medical attention.

She is also encouraging people with sickle cell to access resources that can assist them to have an improved quality of life.

One such resource is the Sheltered Workshop for Sickle Cell patients that opened in 2021 and allows these individuals to create handmade crafts for sale. 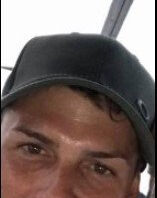 Visitor left comatose by alleged hit and run said to be... 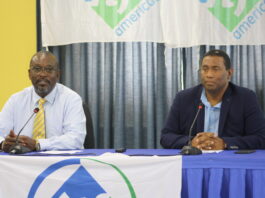 Global tourism conference to be held in Antigua and Barbuda early... 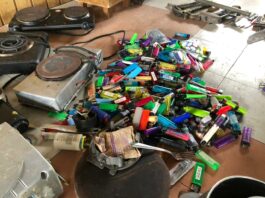 Probe underway into source of contraband found during prison raid